So we killed this monster. What did we accomplish? Our actions cost millions more than necessary and won’t deter future crimes. 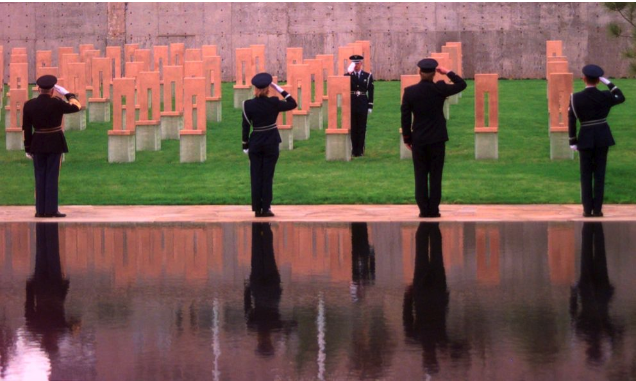 State executions have no place in civilized society.

So we killed Timothy McVeigh.

Monday morning, June 11, I was filled with sadness. It was difficult, at first, to put a finger on its cause. I certainly was not sad for McVeigh, a monster who killed 168 people, wounded many more and permanently scarred their families.

As I went about my morning routine, avoiding media reports out of Terre Haute, Ind., I thought not about the monster but about his victims, and I mourned them. But my sadness went deeper. Finally I realized I was grieving for a nation that kills its killers, a society that sinks to the level of a murderer to punish its murderers.

Following an execution, a doctor enters the death chamber to declare a prisoner dead, fix the time of death and list the cause: “state-ordered legal homicide.”

For the record, I believe in punishing criminals and protecting society from them. I just don’t think execution is the right way to do it. Lest I be labeled and discounted as a bleeding heart, I’ll quickly dispense with the emotional arguments against capital punishment and move on to those that are quantifiable.

Those with a Christian religious bent might put it this way: the Sixth Commandment has no provisos. It does not say, “Thou shalt not kill, except those who have caused you, your family or your neighbors egregious harm.”

Finally, putting dangerous criminals to death ends their suffering. A more appropriate punishment would be to keep them locked up forever. Even if they are like McVeigh, who seemed to relish the attention and used his incarceration as a soapbox to preach his vile messages of hate and vengeance. We should let them suffer behind bars for decades, watching media interest wane as the world marches by.

To illustrate, the Death Penalty Information Center cites a 1993 Duke University study. As one example of the high cost of capital punishment, the study found, “… the death penalty costs North Carolina $2.16 million per execution over the costs of a non-death penalty murder case with a sentence of imprisonment for life. On a national basis, these figures translate to an extra cost of over $1 billion dollars spent since 1976 on the death penalty.”

There is too much potential for error. According to the DPIC, 96 death row inmates in 22 states have been released since 1973 because substantial evidence of their innocence came to light. Many of them spent years behind bars, and some were within hours of being executed. Is satisfying our need for retribution worth killing even one innocent person?

Capital punishment is not a deterrent. Many studies have seriously challenged the argument that executions deter others from committing violent crimes. In fact, some studies cited by the DPIC found that, in the states and counties studied, homicide actually increased in several categories after the United States reinstated the death penalty.

So we killed this monster. What did we accomplish? Our actions cost millions more than necessary and won’t deter future crimes. We weren’t able to bring back any of the people he killed. His death didn’t change in any way the loss their families have suffered and continue to suffer.

No, I do not mourn for McVeigh. Instead, I mourn for us. 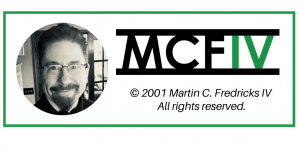 Like this opinion post? Please consider buying IV Words a cup of coffee. If nothing else, scroll to the bottom of this page, leave your comments and sign up to receive new IV Words posts in your inbox. Thanks!