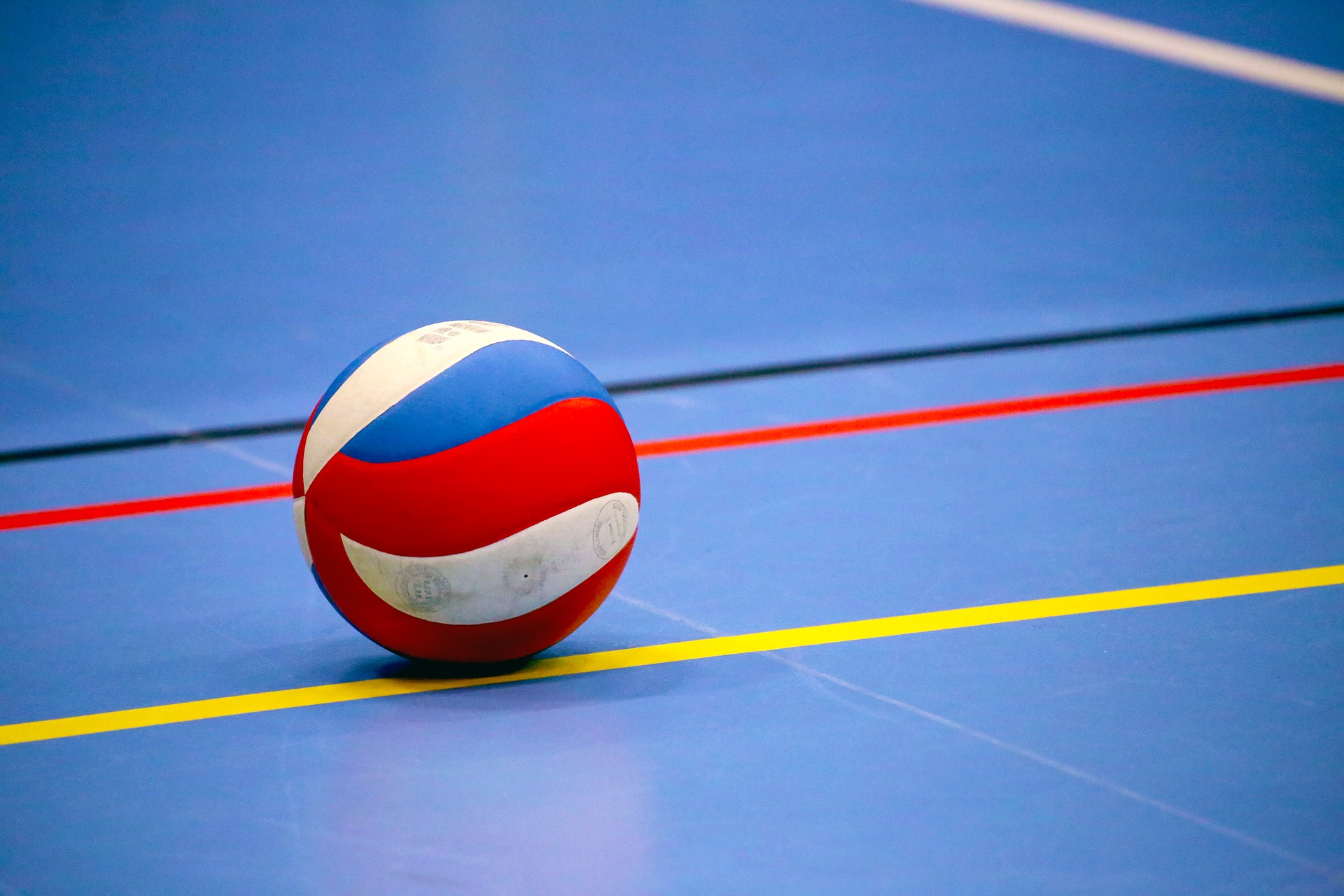 This one’s for you, Brah…

In the fall of 2016 my daughter played volleyball for Fargo South. As often happens among road warriors who follow their kids all over state to watch them play, I became friends with another parent.

Dave’s a great guy, always friendly and quick to smile. We sat next to each other for home stands, took turns driving to out-of-town matches and ate way too many Subway sandwiches together.

The girls played on Tuesdays and Thursdays. One Thursday we were sitting in the bleachers over at West Fargo Sheyenne when another parent I hadn’t yet introduced myself to slid onto the bleacher next to us.

Like Dave, Bob turned out to be pretty cool. We chatted, cheered as the girls made digs and hits with a few misses thrown in. When the match was over we parted ways. “See you next week, Bob,” I said. “You, too,” he replied.

The next match came and the conversation was much the same, as it was the next match and the one after that. Somewhere along the line, Dave asked me to remind him of Bob’s name so he’d be more comfortable saying hello when I wasn’t there.

Then one evening I was off getting a Tootsie Pop when Bob arrived. He grabbed a seat a few rows ahead of Dave, but not before exchanging pleasantries. That’s when I got the text.

Two choices:  avoid Bob… Pete… whatever, for the remainder of the season, or go down there and face/fess up.

“Bob Pete,” I said when I got there, hand extended. “Bob Martin!” he exclaimed, pumping it up and down.

We had a great laugh.

“I could’ve sworn you said ‘Bob’ when you first introduced yourself,” I explained. “Why haven’t you corrected me before?”

We burst out at that, and the three of us are still laughing.

Those first introductions among athletes’ parents can be hit and miss. We’re getting older – the kids are high school age, after all – and our hearing isn’t as good as it once was. Or mine isn’t, at least. There are way more misses than there used to be.

And for the record, I have never been that cool.

My daughter isn’t playing volleyball anymore, but I’m still in touch with Dave. Pete, too. I think it’s safe to say we’re friends. He might even be OK with me calling him “Brah.”