Each year, Fargo Public Schools (FPS) officials tell our daughters – sometimes explicitly, often implicitly – they will be a “distraction” to other students and teachers if they wear spaghetti-strap tops that are “too revealing,” pants that are “too tight” or skirts that are “too short.” 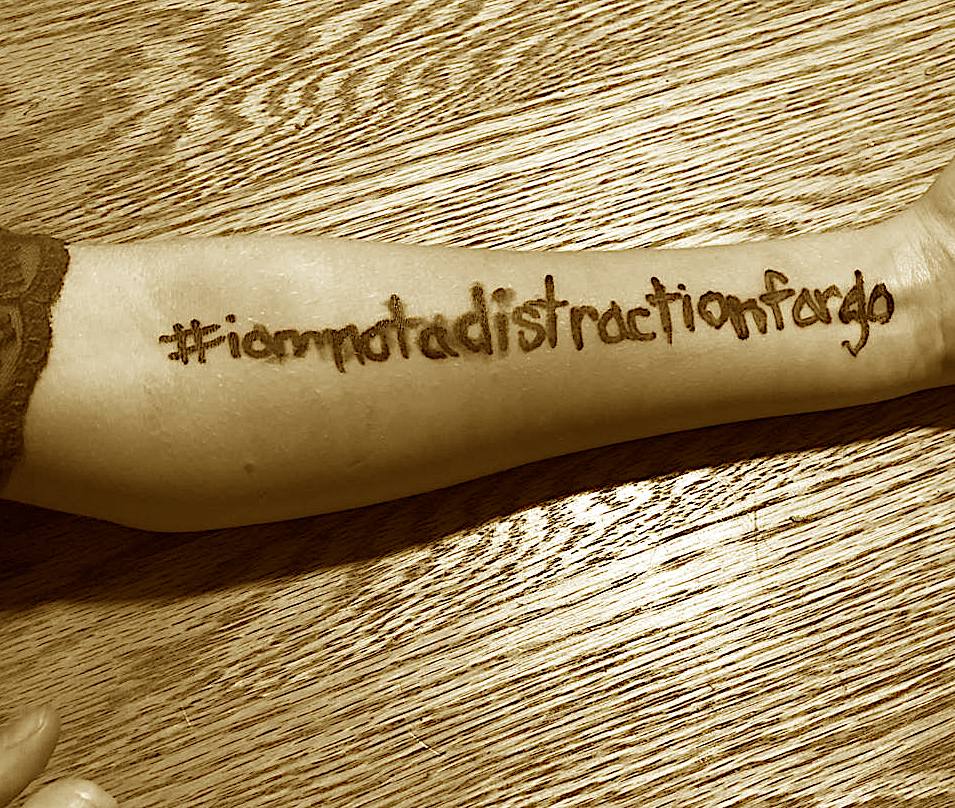 Each year, Fargo Public Schools (FPS) officials tell our daughters and their sisters – sometimes explicitly, often implicitly – they will be a “distraction” to other students and teachers if they wear spaghetti-strap tops that are “too revealing,” pants that are “too tight” or skirts that are “too short.”

The “too” statements are in quotation marks because they’re descriptors with relative meanings. “Too” whatever depends on who is passing judgment.

If girls wear any of these, or other undefined pieces of clothing, they “get coded.” That’s what the kids call it when school officials send students home to change clothes, force them to change at school or cover what they’re already wearing with a sweatshirt.

We do our best to raise our daughters as confident, positive and outgoing; this kind of body shaming and victim blaming undermines our efforts.

Meanwhile, it seems boys can wear just about anything – from cowboy jeans so tight you can discern the wearer’s religion to so-called wife-beater T-shirts to jeans so low the wearer’s underwear are on full display – and not “get coded.”

This is a problem around the country. While the language of some schools’ dress codes is sexist/racist, the problem is arbitrary enforcement of dress codes with vague language in others.

I’ve written about it before, when the Devils Lake (N.D.) School District was adopting a sexist, gender-biased dress code in 2014. To my knowledge, that dress code is still the rule there.

In Fargo, the FPS policy and specific schools’ student handbooks state, vaguely, “Administrators or other delegated school officials may deny a student the right to wear a hat, hood scarf or other clothing, if in their professional judgment, the article interferes with the educational process.”

“Interferes with the educational process.” That’s code for “distracting,” which is historic dress-code language for a puritanical view of what’s appropriate. As for professional judgement, since when is anyone qualified to judge what is or isn’t distracting to anyone else?

To be clear, this isn’t criticism or condemnation of administrators, teachers or other school officials as a whole. By and large, they do a good job of educating our children. Unfortunately, body shaming and inequitable interpretation/application of dress codes and policies are still issues in our schools.

“How can we keep them from being distracted?” is the wrong question, anyway.

Instead, the questions should be:

Listen. It’s hard enough for kids, particularly girls, to maintain self-confidence these days. Prudish authority figures should not be allowed to body-shame our daughters and sisters for wearing something they judge might distract some lascivious student, teacher or administrator, and to trash our daughters’ and sisters’ confidence in the process.

This should not be happening to girls in schools anywhere, and especially not here, in the schools supported by our tax dollars. Unfortunately, it is happening. My children, their friends and other parents have shared stories about some of the reasons girls have been “coded” and what boys regularly get away with.

It comes down to this. Dick is distracted. Jane needs to change clothes. It’s her fault. Never mind that Dick should be taught why and how to control himself.

I’ll say it again – This kind of thinking and dress code enforcement contribute to the victim-blaming culture that plagues our society. It asks:

Schools across the country are adopting the “Oregon Now Model,” created by the Oregon chapter of the National Organization for Women. Instead of including sexist language, it spells out in detail what kids of both genders can and cannot wear. It’s built on clearly defined limits that are fair, reasonable and necessary.  Nothing is left to any individual’s moral filter.

The Time Has Come

It’s time for FPS to adhere to a non-sexist student dress code; to make its policies clear; and to put a stop to arbitrary, capricious and gender-biased enforcement of dress codes and policies in our schools.