Sen.-Elect Kevin Cramer should pay the bills for President Trump’s two campaign visits to Fargo. In North Dakota, we pay our own way. It’s the way it is. And it’s the right thing to do. 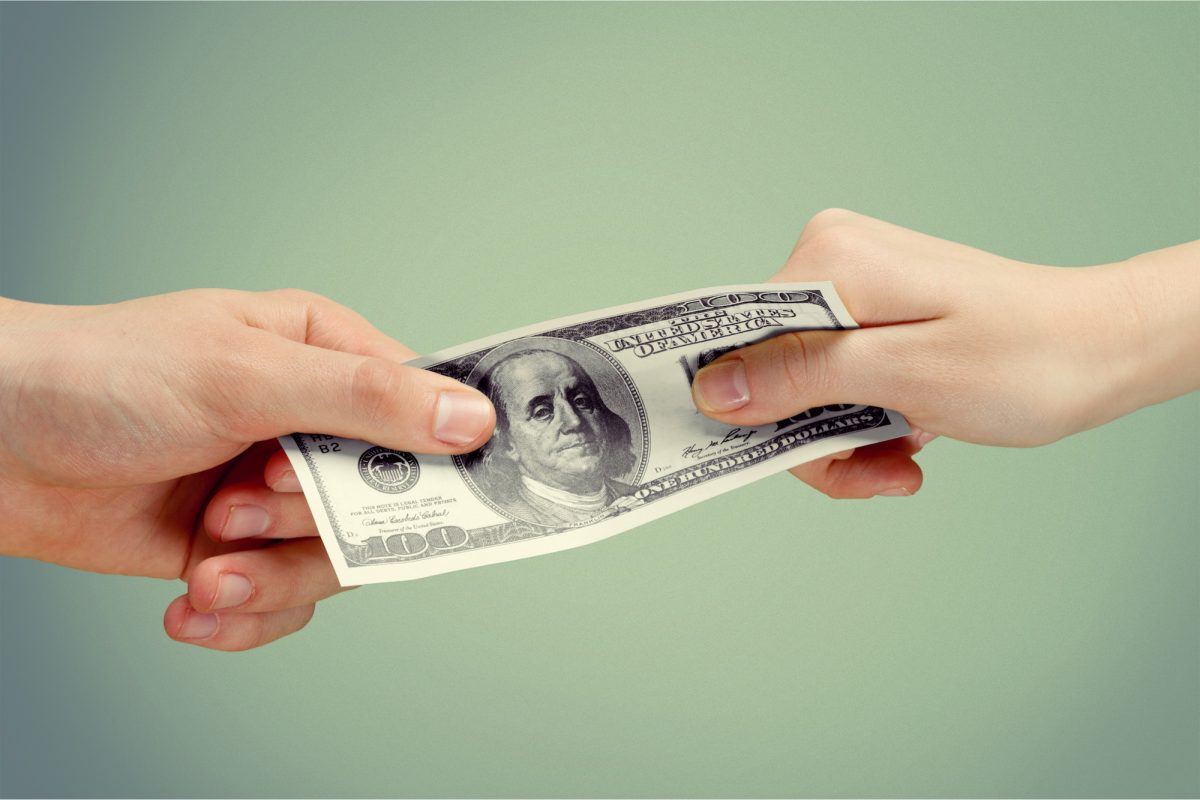 Pay Your Campaign Bills, Senator-Elect. It’s the Right Thing to Do.

One of Sen. Heidi Heitkamp’s last acts of her term once again reveals a person of character and class.

The headline in the Nov. 15, 2018 edition of The Forum, Fargo, N.D., says it all: “Heitkamp campaign picking up all costs for Biden visit.” She’s paying all the bills for hosting former Vice President Joe Biden’s visit to Fargo to campaign on her behalf.

And why wouldn’t she? Doesn’t sound like that big a deal, really. Right?

After all, Fightin’ Joe was in Fargo for the sole purpose of supporting her re-election campaign. If Heitkamp’s campaign wasn’t paying for the related expenses, Fargo taxpayers would be stuck with the bills.

Normally, when talking about people of character and class, this would not be cause for a shout-out or pat on the back. It’s what’s expected up in these parts.

Not “The Way It Is” for Cramer

Unfortunately for Fargo and Cass County taxpayers, that’s not the way it is with Rep. Kevin Cramer.

Stickin’ it to city/county property owners doesn’t seem to bother Cramer too much, if at all. Apparently he’s just fine with sluffing the financial responsibility for President Donald Trump’s two Fargo visits to campaign for Cramer onto the rest of us.

There’s an unsavory word for that kind of thing:  bilk.

As in “to avoid payment of a debt.”

As in bilking the taxpayers.

Is this some kind of new take on trickle-down economics? ’Cause I gotta say, in my best Fargo parlance, yah, so, that doesn’t sound like too good a deal for us, then.

Where’s the Money Coming From?

I wrote about this on July 26, 2018, in the midst of a hullabaloo over the costs of Trump’s rally for Cramer in Fargo. It racked up $104,528.22 in expenses that so far have been covered by the taxpayers of Fargo, sister communities and Cass County.

Cramer’s campaign is bilking Fargo taxpayers for another $14,300 for a second Trump visit on September 7. That’s what Trump’s campaign stop for Cramer cost the Fargo Police Department, according to the newspaper story.

I requested more information about that from the City of Fargo Department of Communications and Public Affairs.

Specifically, I asked if the city incurred any additional costs over the $14,300, possibly to other departments. I also asked where the money to cover the city’s share of the  Trump-visit total of $118,828.22 was or is coming from. Is the city taking from its departments’ annual budgets? Some kind of contingency fund? Some other source I’m not aware of?

The information I received back on Dec. 3, 2018, from the city’s head of communications and public relations is that “…any overtime charges incurred would be drawn out of the individual department’s annual operating budget.  In this case, it would be the Police Department’s payroll account.” I was also told that $14,300 was the total cost left to the city from Cramer’s September 7 event.

We Pay Our Own Way

What’s fairly clear is the city is not going to be reimbursed by the Cramer senate campaign, the North Dakota Republican Party or the Trump re-election campaign.

Fargo Mayor Tim Mahoney told The Forum last month that “…he had reached out to Republican Party representatives and to Cramer to ask if there would be any payment for providing security and traffic control for the event. Mahoney said neither the party nor Cramer offered to pay anything.”

As I said, yah, so, that doesn’t sound like too good a deal for us, then.

We pay our own way in North Dakota. That’s the way it is.

Apparently Cramer thinks he’s above all that bothersome etiquette, common courtesy and “do the right thing” stuff that the rest of us adhere to.

The Right Thing to Do

Kudos to Sen. Heitkamp. Regardless of whether you have liked her as one of North Dakota’s senators, or if you agreed with her policy positions, you cannot say she stuck it to North Dakotans when it came to her re-election campaign expenses.

Character and class go a long way in these parts.

Senator-Elect Cramer, pay your bills. It’s the right thing to do.