This Year, Celebrate the People Who Drive Necessary Change

Before there was a Civil Rights Act, before women could vote, before the devastation of Trump, there were peaceful protesters.

These are people who, by raising their voices, hands and signs, have spurred our government to act on much-needed, necessary, even crucial change or to change course on policies that have been harmful or misguided.

What protesters have done for the nearly two-and-a-half centuries of our existence, and even before, has been no cup of tea.

And some of the first protestors didn’t care for tea, anyway, at least not with the taxes imposed by Great Britain without any representation in the English government. No taxation without representation! and The Boston Tea Party, remember?

That act of protest helped fan the sparks of unsettled sentiment in the Colonies for revolution against King George III.

It’s safe to say, then, that protest has been part of the American DNA since before we were even a nation. And as the old saying goes, the rest is history. 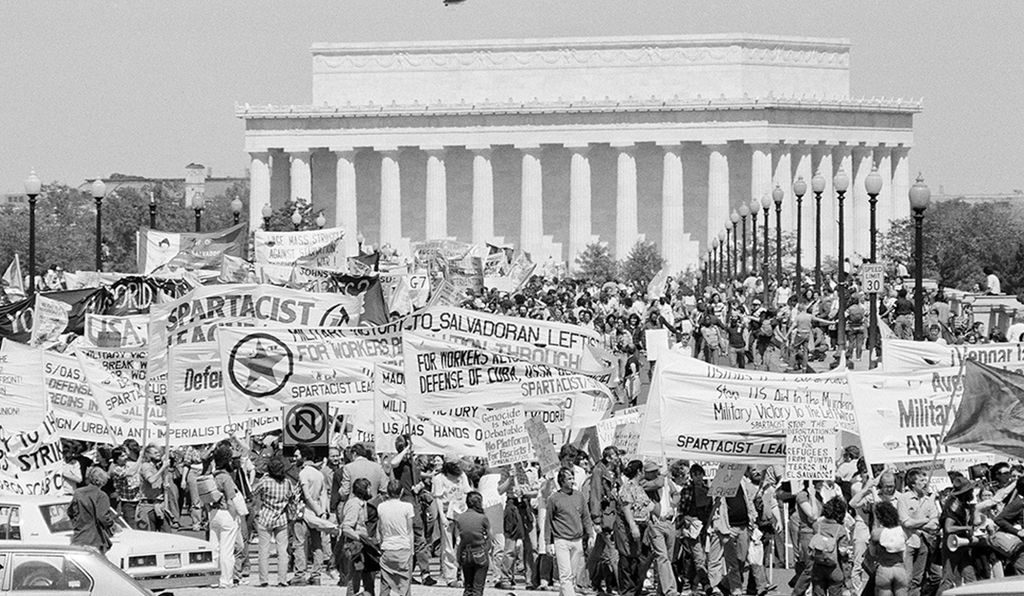 With the Lincoln Memorial in the background, anti-war marchers cross the Memorial Bridge on their way to the Pentagon for a rally to protest U.S. military involvement in El Salvador and President Reagan’s proposed cuts in domestic social programs, May 3, 1981. (AP Photo/Ira Schwarz) – smithsonian.com

As every U.S. citizen should know, the First Amendment guarantees people the right to get together and peacefully protest whatever we feel is wrong or could be more fair or just.

“Congress shall make no law respecting an establishment of religion, or prohibiting the free exercise thereof; or abridging the freedom of speech, or of the press; or the right of the people peaceably to assemble, and to petition the Government for a redress of grievances.”

And yet we have state legislatures trying to pass laws that limit U.S. citizens’ First Amendment rights. In the past couple of years, for example, “Lawmakers in North Dakota, North Carolina, Florida, Tennessee and Texas proposed bills that would make it legal for drivers to hit protesters if the driver did not do so willfully….”

First Amendment guarantees are tenuous and protesters are often held in contempt, as obscene initiatives like these make clear.

It might end in violence from groups that disagree, unreasonable incarceration or discrimination in a workplace. At the least, protesters put their beliefs right out there for the world to see and judge. 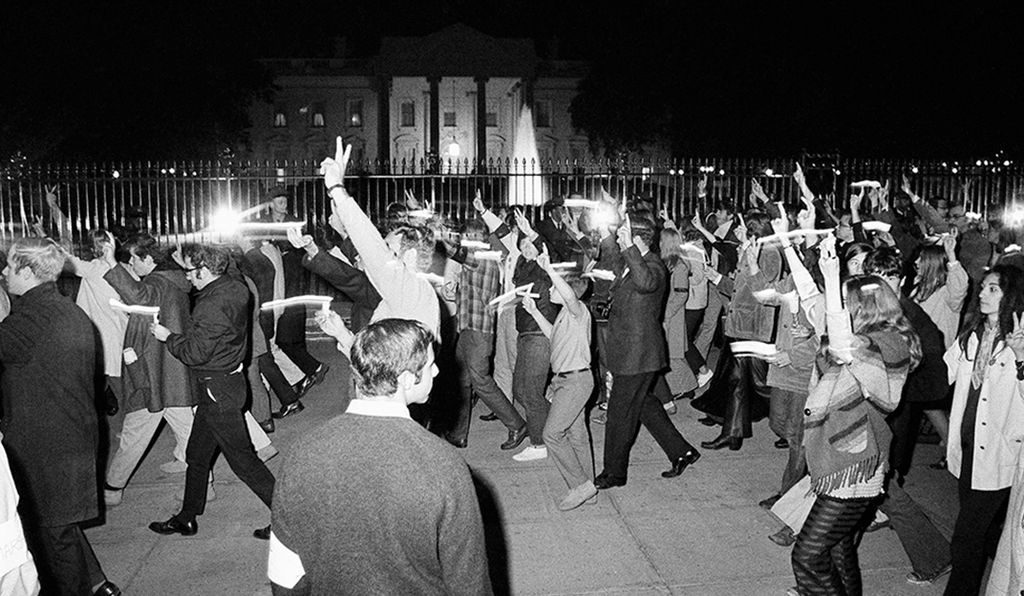 In addition to being a written right, one can argue peaceful protest is an unwritten responsibility.

U.S. citizens are a fifth element in our system of checks and balances, along with the three official branches of government and legitimate news media. To even get close to the ideal of “government of the people, by the people and for the people,” every patriotic U.S. citizen not only should, but must, question our government and take action when necessary. Protest is one expression of that responsibility.

Protesters have made a difference in the struggle for civil rights, women’s suffrage and worker protections. They’ve protested for rights and equal treatment for Indigenous Peoples, African Americans, women, immigrants and LGBTQ individuals. And they’ve protested against economic inequity, gun violence, nuclear proliferation and what they saw as unjust wars.

We don’t have to be thankful for people who protest for things like white supremacy, but it’s important to protect their right to do it peacefully.

There Oughta Be a Holiday

There should be a holiday to celebrate them and what they’ve accomplished. Call it National Peaceful Protesters Day, or perhaps The National Day of Progress.

Whatever we want to call it, let’s acknowledge the fact that much of the United States of America’s progress would not have come about without peaceful protesters.

Here’s to the First Amendment. And here’s to the brave and conscientious people who dare to incite change through peaceful protest. Thank you.

Eleven Times When Americans Have Marched in Protest on Washington, Smithsonian Magazine

The Biggest and Most Influential Protests in American History, Including Student Protests Against Gun Violence – Culture CheatSheet