Their “climate conversations” are both welcome and necessary. North Dakotans, like everyone else in the nation, need to start talking about man-made global warming and climate change and how to address them. 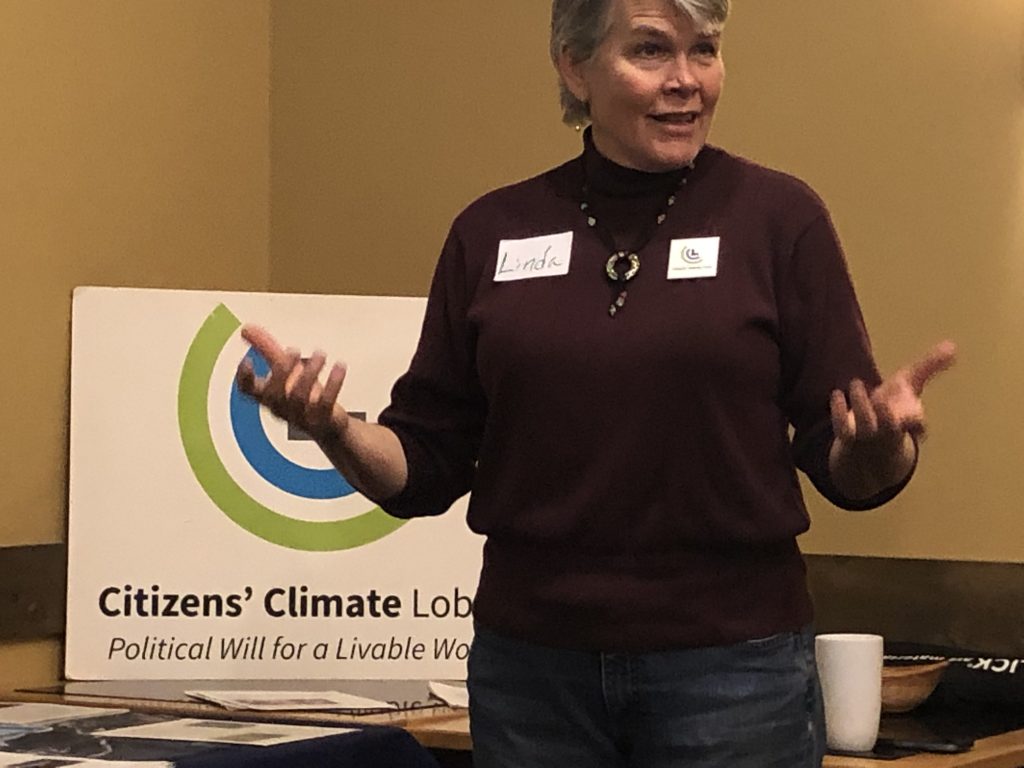 To Believe or Disbelieve. With Climate Change, That is No Longer the Question.

Too many people still talk about whether they or others believe or don’t believe in global warming and climate change caused by humans.

That misdirected conversation is over.

“Believe” or “disbelieve” is the wrong way to talk about these issues, anyway.

As one of the CCL volunteers pointed out, saying someone  “believes” or “doesn’t believe” in climate change is to misrepresent the character of the problem. An accurate way to talk about this is to look to the scientific method. In that context, one would say, “the data tells us….”

And just to be clear, “consensus” means “general agreement”; it has never meant 100 percent agreement. Besides, my guess is the other 3 percent is climate scientists employed by fossil fuel extraction companies.

Even with that consensus, there is no one-and-done “solution.” We cannot “solve” the effects of man-made climate change. Scientists are already saying some of the negative consequences of damage already done will continue for decades, possibly even centuries.

However, we can limit the amount of carbon and other dangerous gasses being emitted into the atmosphere, slow emissions down and, ultimately, phase them out entirely. To do that, we need a reasonable and doable approach to curbing human activities that are causing global temperatures to rise to dangerous, even catastrophic, levels.

The CCLers not only came to kick-start conversations about global warming and climate change among North Dakotans, regardless of their level of acceptance of the scientific data, but also to talk about a bi-partisan approach to limiting human impacts moving forward.

Here’s the gist of the bill –

Companies or organizations that emit harmful gasses into the atmosphere will pay a fee for doing so. The fee will increase year over year to encourage them to invest in new technologies and equipment that reduce their emissions. The fees will go into a Carbon Dividend Trust Fund, from which every U.S. citizen will receive carbon dividend payments.

There’s much more to it, of course, and I encourage you to read the bill. either support it or, at the least, do not obstruct its progress.

The Energy Innovation and Carbon Dividend Act is a reasonable approach, one that could impact the projections in future national climate assessments.

CCL has been advocating for this type of approach for many years. During that time, it’s also been building a Citizens Climate Caucus in the U.S. House of Representatives with members from both parties who are prepared to take action on global warming and climate change. To date, the ratio of Republicans to Democrats has been 1-to-1 ratio.

CCL continues to push for positive action, bring people together and, as its tagline says, build “Political Will for a Livable World.” Its volunteers have the courage to push the discussion to more people in more places. We can have the audacity, too.

Watch for the reintroduction, contact your representatives to make sure they either support it or, at the least, do not obstruct its progress, and talk to your neighbors.

Our climate conversations will make the difference.