The Trump administration tried to pitch “clean fossil fuels” during a global climate change convention this week. The world is laughing at the USA. Again. 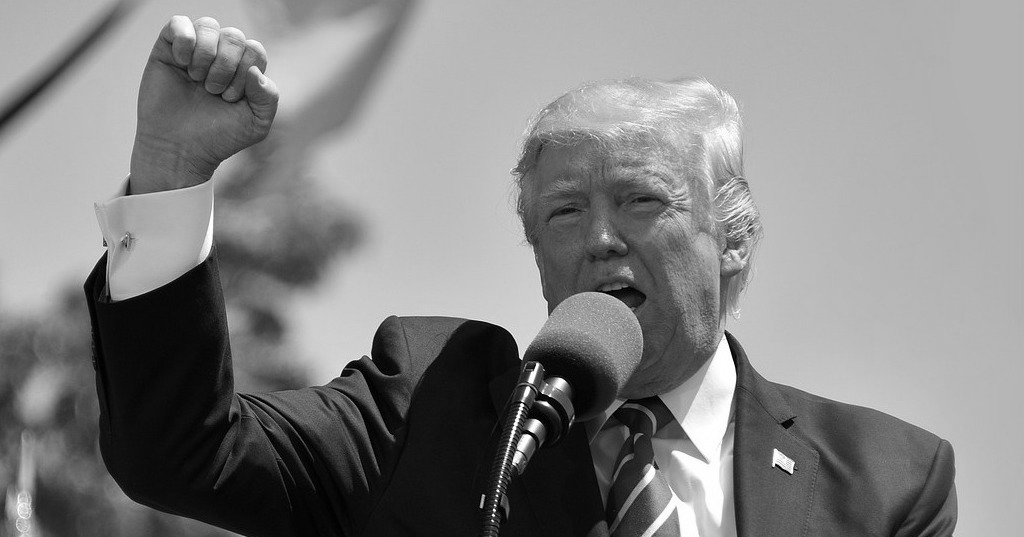 Other Nations Laughing – Literally – But Not in Good Humor

The world is laughing at us. Maybe not all of us, the people, but definitely at Donald Trump’s USA, especially when it comes to climate change.

If you doubt it, listen to the laughter at his surrogate during this final week of COP24, where he told people the Trump administration believes “clean” fossil fuels will play a significant role in the world’s energy future.

COP24 is more formally known as the 24th Session of the of the Conference of the Parties to the United Nations Framework Convention on Climate Change. The convention of nations, convened in Katowice, Poland, comes on the heels of two science-based global warming and climate change reports on the already devastating impacts and dire projections for the future.

Despite that, the Trump administration chose to use the occasion to talk about coal and oil.

According to several reports from reputable news sources, Griffith – apparently with a straight face – told the gathering of about 100 people, mostly protesters, “We strongly believe that no country should have to sacrifice economic prosperity or energy security in pursuit of environmental sustainability.”

According to a report in The Irish Times, “Mocking laughter echoed through the conference room. A woman yelled, ‘These false solutions are a joke!’ And dozens of people erupted into chants of protest.”

The protesters then marched out of the venue, leaving Trump’s team with virtually no audience.

Closer to home, the headline in TIME magazine said it all without saying it directly –

“The Trump Administration Pitched Coal at a Climate Change Conference”

Sounds like a bad punchline at a yuppie mixer.

The absurdity of the statement is obvious, even if that wasn’t TIME’s intent. I believe it was. Moreover, I think Trump himself gets the joke. He just doesn’t care, as long as he and his buddies get richer.

Meanwhile, the two reports mentioned earlier are clear. Things are bad and getting worse, thanks to continuing emissions of carbon, methane and other dangerous gasses.

The first, “Special Report: Global Warming of 1.5°C,” was from scientists with the United Nations Intergovernmental Panel on Climate Change (IPCC). They say we have only 12 years to make “urgent and unprecedented changes” to limit global warming to the 1.5°C target of the Paris Climate Accord.

While most of the world calls strenuously for serious mitigation, the USA is going the other way, making it easier for coal and oil companies to dig and drill, and for utilities to “burn baby burn.”

The second report, “The Fourth National Climate Assessment,” came from scientists in13 federal agencies within Trump’s own administration.

It is equally ominous, projecting costs in the billions upon billions of dollars of doing nothing to mitigate global warming. They’re already racking up, and the Americans who will have to pay are our kids and grandkids.

The Future of the Planet is No Joke

This is not the first time Trump has drawn open derision from official representatives of other countries.

Members of the United Nations General Assembly laughed openly in September when Trump – apparently with a straight face – claimed “…his administration had ‘accomplished more than almost any … in the history of our country.’”

It’s hard to take this guy seriously, but we must; the very real, observable impacts of global warming and climate change are serious now and soon will be deadly serious for humankind.

Trump’s misdirection notwithstanding, no one’s going to be laughing if the USA fails to do what’s necessary.

Like this opinion post? How about tossing some change IV Words’ way, a.k.a., “buy us a cup of coffee”? If nothing else, please scroll down, leave your comments and sign up to receive more IV Words in your inbox. Thanks!