The new generation of progressives is here. Democratic Party, it’s time to listen and act on their priorities, and in the aggressive manner they demand. 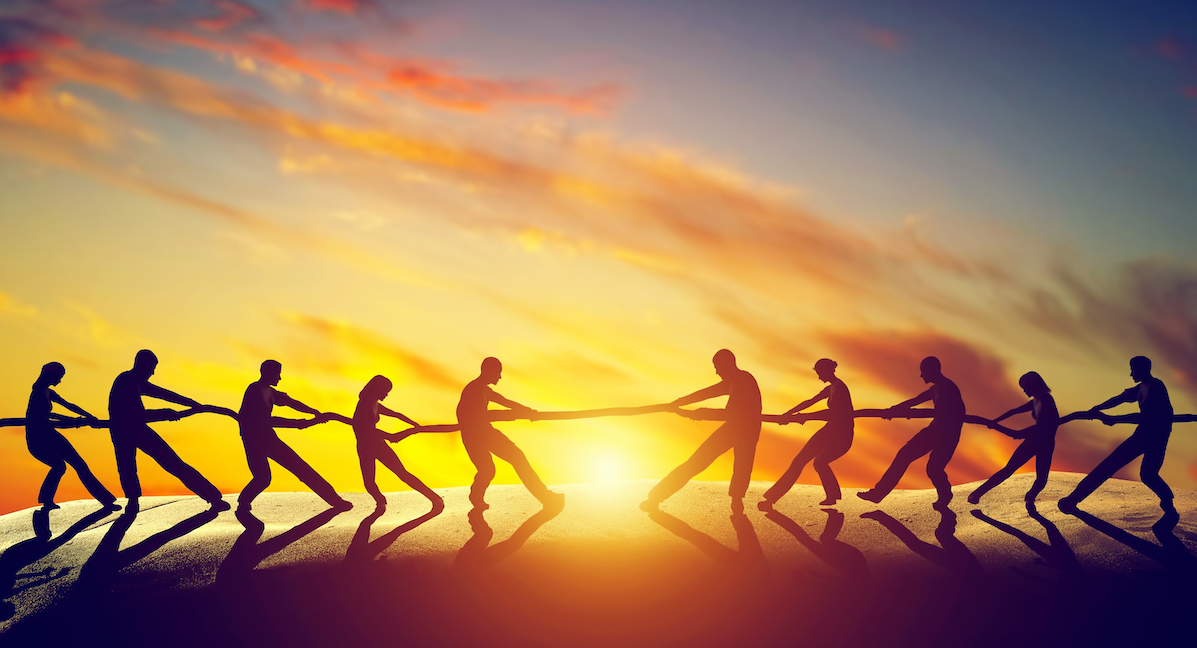 “Their Judgement Cometh and That Right Soon”

For a long time, they’ve been right.

Guess what. The young people have arrived. They’re voting. They’re getting involved. And they’re making their voices heard among Democrats and Republicans both.

But many establishment Democrats aren’t too happy about it.

Part of the reason is the young progressives have a strong representative and spokesperson in Congresswoman Alexandria Ocasio-Cortez, Democrat from New York.

@AOC is speaking out forcefully for aggressive action on a host of issues that once upon a time were the bread and butter of the Democratic Party – wage stagnation, workers’ rights, skewed wealth distribution, reasonable taxation of the 1%, gun violence and, last but not least, global warming.

But the centrist, incrementalist, establishment Democrats don’t want to hear what she’s saying. Instead, they’re saying to her, “Shut up!” “Sit down!” and “Wait your turn!”

Establishment Democrats, you can’t have it both ways. You can’t take their cash, votes and volunteers hours but disregard what they want. What they, in fact, demand.

Yes, the new generation of progressives is here.

@AOC is speaking for them. She is powerful, she communicates in ways young people understand and engage in, and she has a social media following that dwarfs that of major corporations.

And guess what. She’s just a harbinger of what’s to come.

Ignore them at your own peril. Because, to paraphrase Warden Norton in “The Shawshank Redemption” – “Their judgement cometh, and that right soon.”

A new, more progressive day is dawning in the Democratic Party. Welcome.