The N.D. Senate Industry, Business and Labor Committee is expected to issue a “do not pass” recommendation on a bill that would benefit farmers, ranchers, businesses, workers and homeowners. More importantly, it would limit negative impacts to the environment.

The committee heard testimony from environmental advocates, utilities and others on Tuesday, February 5, on Senate Bill 2322, which is related to net metering of electricity.

The purposes of the bill, introduced by Sen. Merrill Piepkorn, D-44, are to make it economical for utility customers to install expensive renewable energy generation equipment and provide more equitable reimbursement for customer-generated electricity by utilities across the state.

What is net metering?

Net metering programs allow customers to generate their own electricity through a variety of renewable means and sell back what’s left over, within limits and usually at a reduced kWh price.

Imagine ranchers installing windmills to generate power for buildings and feeding, watering or milking equipment, for example, or homeowners with solar panels to heat and cool their homes.

While net metering already exists in North Dakota, the kWh price often is not enough for consumers to recoup their investments. SB 2322 will create a strong incentive to install and use renewable energy sources and provide more fairness from utility to utility.

The bill’s opponents argue that individual generation system owners wouldn’t pay the full cost of using the grid, so other customers would have to cover their share.

However, to offset the costs of infrastructure needed to get customer-generated power onto utilities’ systems, they will only have to pay customers 75 percent of what they charge per kWh.

Utilities, in effect, will be paid while gaining locally generated power which, proponents say, diminishes the need for centralized power plants and reduces strain on the grid. 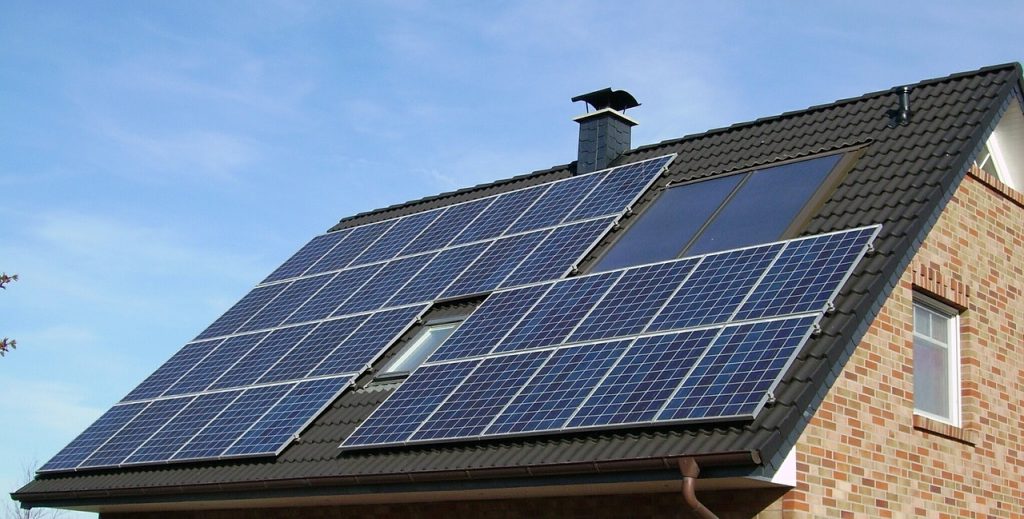 “Net metering creates a host of societal benefits for all ratepayers that are generally not accounted for by utilities’ analyses, including benefits for public health, employment and downstream economic effects, market price impacts, grid security and water savings,” he said.

Jobs for installers, electricians and skilled employees in manufacturing plants in the renewable energy supply chain are likely.

Further, everyone will benefit from reducing the amount of carbon being pumped into the atmosphere.

Doing so will slow the acceleration of global warming that leads to climate change, which ultimately causes food and water shortages, devastating storms, loss of life and billions in damage.

Slowing the growth rate of breathing disorders and conditions is another example, just one of a multitude of health benefits cited by medical professionals.

It’s also necessary for North Dakota and other states, not to mention the federal government, to take steps like these, said CLEAN Secretary Paul Jensen, who also testified before the committee.

“In the not-too-distant future, other nations are going to start charging America and its companies fees for carbon emitted in production and delivery of goods and services,” he said. “Implementing policies like this one, that encourage generation and consumption of clean energy, is necessary now so that, when the time comes, we as a state and a nation are prepared.”

Farmers and ranchers stay on the farm or ranch. Businesses are able to hire more workers. Workers get jobs. Tax bases expand. Once in a while homeowners save a few dollars for groceries or weekend excursions.

And we slow the acceleration of global warming just a little bit with every kWh of customer-generated, renewable energy.

It takes one small step at a time, one after the other, to meet the challenges of a world that’s changing, often in catastrophic ways, due to burning fossil fuels. This bill represents one small step for North Dakota that’s fair to everyone and benefits everyone.

The Legislature should pass SB 2322, regardless of what the IBL Committee recommends.

Contact your N.D. legislators and urge them to vote in favor of SB 2322.