It took a threat to something President Donald J. Trump actually values to elicit a response to the novel coronavirus outbreak in the U.S. Hint: it wasn’t the wellbeing of the citizenry. 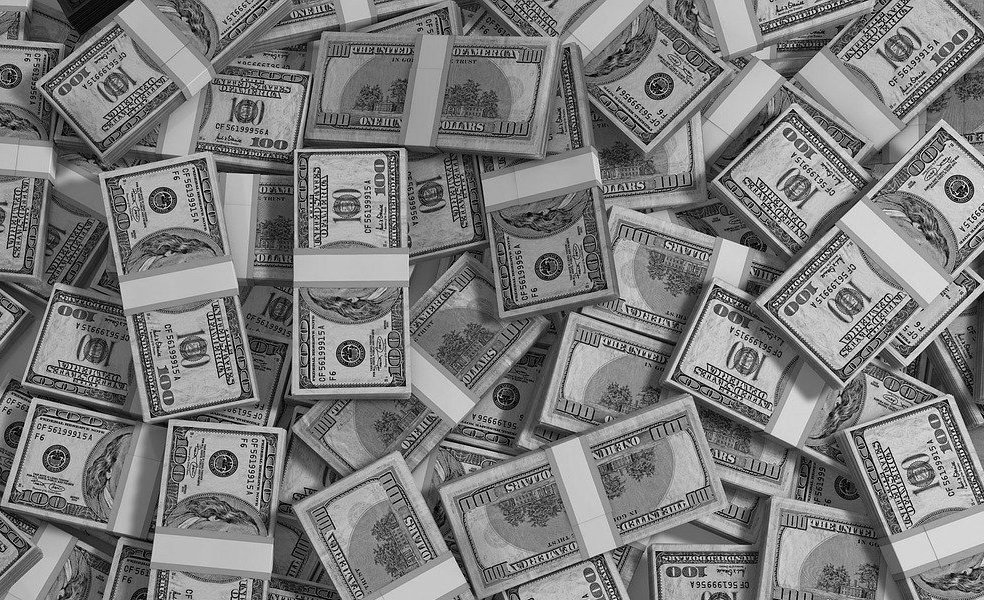 Could this be the week supporters of President Donald J. Trump finally wake up and see his true colors?

As late as Monday, March 9, Trump was trying to push off the threat of coronavirus, suggesting, for the millionth time, that it’s a “hoax.”

“President Trump in an early morning tweet on Monday accused the ‘Fake News Media’ and Democrats of trying ‘to inflame’ the coronavirus outbreak as the virus spreads globally and across the U.S.,” The Hill reported Monday morning.

Yet, by the end of that day, Trump was behind the podium, announcing his administration’s “response” to the worldwide outbreak of novel coronavirus. It came at the end of the worst day Wall Street has seen in more than a decade.

As CNBC reported, “The Dow Jones Industrial Average sank more than 2,000 points on Monday, its worst day since 2008, as fears about the spread of the new coronavirus and an oil price war sent investors scrambling out of stocks.” Likewise, the Standard & Poor’s 500 lost a whopping 7.6 percent.

But Trump did not present a plan to address the outbreak itself. Instead, he announced an economic stimulus package, the pros, cons, winners and losers of which are the topic of vigorous debate.

As for scientific and medical preparedness, that’s in the hands of a task force Trump created in late January. Vice President Mike Pence, a man whose only qualification is a botched outbreak response in Indiana, is in charge.

So let’s make sure we have this straight.

The novel coronavirus outbreak started in China months ago and has been spreading relentlessly across the globe. It’s been clear for weeks the United States would not be spared, and the first case surfaced here on January 20, in Washington state.

Throughout all of this, Trump has labeled the outbreak a “hoax” perpetrated by the “mainstream media” and the Democratic Party. He’s claimed repeatedly, and dangerously, that the threat is not as serious as it is. He’s also suggested over and over again that his administration has done a “very, very good job” of handling the situation.

Meanwhile, he’s ignored the warnings of our nation’s top scientific and medical experts regarding the potential severity of the virus in the United States. Not just passively, either, but aggressively. Case in point – in late February the Trump Administration reportedly told Dr. Anthony Fauci, the head of the National Institute of Allergy and Infectious Diseases, to refrain from making any comments to the media or public without first getting clearance from the White House.

According to Business Insider, “Ruth Ben-Ghiat, a historian at New York University, pointed to Trump’s attempt to control messaging and silence public health experts and said it ‘smacks of the methods of an authoritarian government rather than a democracy that operates on the principles of transparency for the public good.’”

But…but… what about the coronavirus task force?

Its fearless-clueless leader, Pence, is like the majority of task force members – zero scientific or medical training. Instead, the task force is oozing with Trumpster loyalists and economic experts. Again, Business Insider:  “Since taking over the White House’s task force, Pence has also stacked it with top economic advisers like Larry Kudlow and Treasury Secretary Steve Mnuchin.”

Revenge of the Bean Counters

And there it is.

Trump doesn’t give two shhhhhh-illings about the safety or welfare of the citizenry. His big reveal, his great “response,” isn’t about people; it’s about propping up the stock market, the health of which has been his go-to justification for re-election.

The pandemic wasn’t a crisis to Trump until it threatened the fortunes of his enablers and his own political future.

Donald J. Trump does not care about Trumpsters in the 99 percent, much less the 99 percenters who don’t wear red hats and chant every line he offers up. He didn’t yesterday, he doesn’t today and he won’t tomorrow.

Trump’s true colors are not red, white or blue.  To him, only one shade matters: