Washington, D.C. (April 29, 2020) – President Donald Trump announced today a new deterrent/treatment procedure for stopping the spread of coronavirus in the United States and aiding in the treatment of citizens already afflicted with COVID-19.

Military fighter planes are coating blue-state cities and states with an oil-based red paint developed by a company owned by Trump’s son-in-law, Jared Kushner, who is also the White House innovations director and senior advisor to the president.

Flanked by Dr. Deborah Birx on one side and Kushner on the other, Trump announced his plan to paint blue cities and states red with trillions of gallons of a special coating developed by Paint by J’s.

“This new treatment procedure… and it’s a fabulous thing I came up with, is going to be like nothing the world has ever seen,” the president said during an impromptu Coronavirus Task Force press briefing. “We’re not just going to ‘paint the town red’; we’re going to paint the whole nation red!”

Kushner repeated his own words from a Fox News appearance the previous day, saying the treatment procedure is going to be another “great success story.”

“It’s really a win-win,” Kushner said. “Not only will this new treatment procedure stop the spread of the foreign virus, but everything from coast to coast will be the president’s and the Senate majority leader’s favorite color.”

“Everything below gets doused with an impenetrable coating,” Trump explained. “No way coronavirus or anything else gets through this thing.”

Presidential Counselor Kellyanne Conway said the idea for the new deterrent/treatment procedure came to the president while he was watching Fox News, where commentators were discussing the reluctance of many blue-state governors to relax pandemic restrictions.

“Anything oil-based and red has got to be good for this nation,” she said. 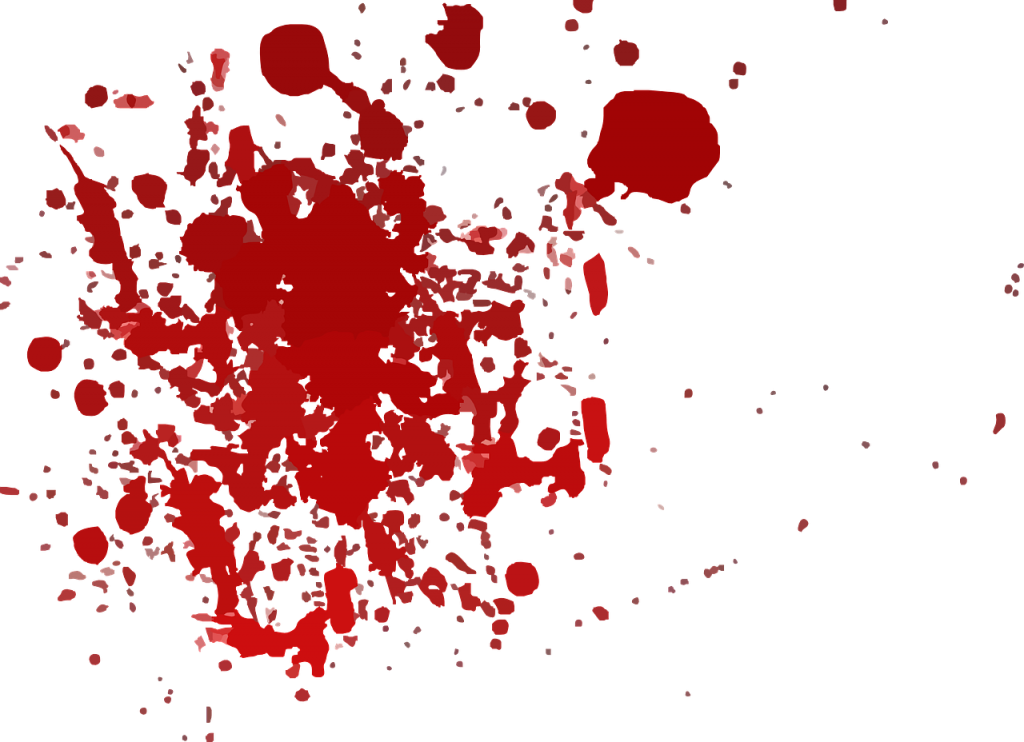 Trump is combining the new treatment procedure with an extension of his military flyover initiative, “America Strong,” which the administration announced last week. Now, in addition to honoring frontline healthcare workers and emergency responders with the flyovers, the aircraft also are releasing the paint.

Critics of that initiative say the flyovers are but a fleeting gesture that will cost an estimated $1.32 million in a time when U.S. families are facing massive job losses and looming economic depression.

Trump shrugged off their comments, calling them “fake news.”

“Governors who refuse to loosen restrictions are a ‘clear and present danger’ to my re-election – I mean red-state citizens,” Trump said.  “They’re very bad people, these blue-state governors, the worst people. My decisive action is needed to ensure blue-state approaches to this pandemic do not cross state lines and infect red-state governors.”

Birx said that, although the new treatment procedure has not yet been through clinical trials, “…there could be potential that in some places, maybe, perhaps… I think maybe… the truth is this is going to affect people.”

Trump concluded the briefing with an announcement that Conway is working on an executive order to ban the color blue entirely.

Associated Press (May 1, 2020) – In a disastrous outcome that White House officials say couldn’t possibly have been anticipated, President Donald Trump’s plan to douse cities and entire states with oil-based red paint to stop the spread of coronavirus has caused serious issues on the ground.

In what has been dubbed “Bloody FlyGate,” military fighter planes spread oil-based red paint over blue-voting cities and states over the past two days. The operation has caused thousands of deaths and billions of dollars in damage across the country.

Eyewitnesses in Boise, Idaho, said Evangelical Christians, who were apparently unaware of the president’s new plan, mistook the paint for a torrent of blood falling from the sky. Several later reported that cable service had been out for more than a day leading up to the flyovers and they had no idea what was coming.

Tens of thousands of people across the central segment of the United States took to the streets screaming, “OH RAPTURE!” with their faces turned and arms extended upward. Others carried signs with messages such as “Red is Right!” and “Redder Is Better!” and “Nothing Beats Bleach!”

Tragically, emergency vehicles responding to heart attacks and collisions caused by drivers’ inability to see through filmy windshields mowed them down by the hundreds.

“I was being sarcastic the other day,” Trump said with a shrug. “Apparently Pence took it seriously. But that’s his department. I take no responsibility.”

The president also denied any involvement in the coronavirus/COVID-19 scheme by his son-in-law, White House Innovations Director and Senior Advisor to the President Jared Kushner.

Finally, Trump announced disaster declarations in affected cities and states to help insurance companies that are liable for billions of dollars in claims for cleaning up homes, businesses, vehicles, people, pets and lawns, as well as life insurance claims.

In related news, an official in the National Oceanic and Atmospheric Administration, who spoke on the condition of anonymity, said the agency has halted a research program initiated by Presidential Counselor Kellyanne Conway into chemical compounds that might turn the blue sky red.

Like this satirical opinion post? How about tossing some change IV Words’ way, a.k.a., “buy us a cup of coffee”? If nothing else, please scroll down, leave your comments and sign up to receive more IV Words in your inbox. Thanks!