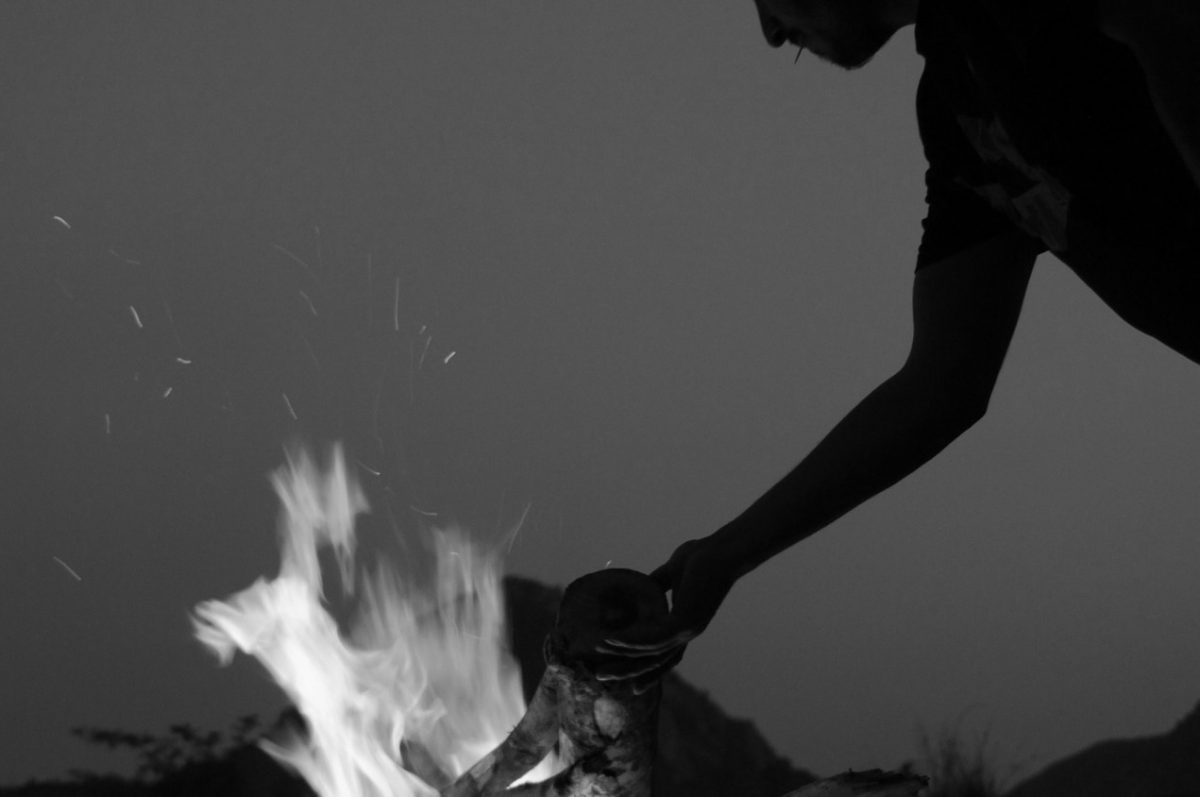 There are times in life
When it seems important to get away,
Away from all the petty worries,
Time to change night into day.

Those are times to look up old friends,
Go out to a special place
And light a fire,
Let the woodsmoke drift into my face.

We laugh, joke and let the smoke
Get into our eyes,
Into our hair, clothes and lungs
To wash away all the lies.

We watch the sun go down
In splendid reds, pinks and blues.
Conversation stays light
Through all of these hues.

The darkness closes us in,
Swallows the elms into night.
They become ominous shadows
Outside the globe of light.

Darkness shrinks the universe,
We are all that is left.
The fire becomes the sun,
We are stars set adrift.

With all the world gone
We feel free to talk aloud
To people we can trust,
Free from the threatening crowd.

Each of us then speaks,
All in turn,
Of what is happening,
Why our souls burn.

The smoke from the flames
Does not sting or maim;
It washes over us all,
Cleanses, takes away pain.

The fire is at the center.
We talk to the burning light
And all our worries
Drift with the smoke into the night.

When I return the next day
Mother makes me bathe
To wash the woodsmoke away.
But it stays with me.

“The Rolling Stones,” said my poetry professor. “Hmmmm… I suppose that’s poetry, too, only a little louder. Have a good time.” 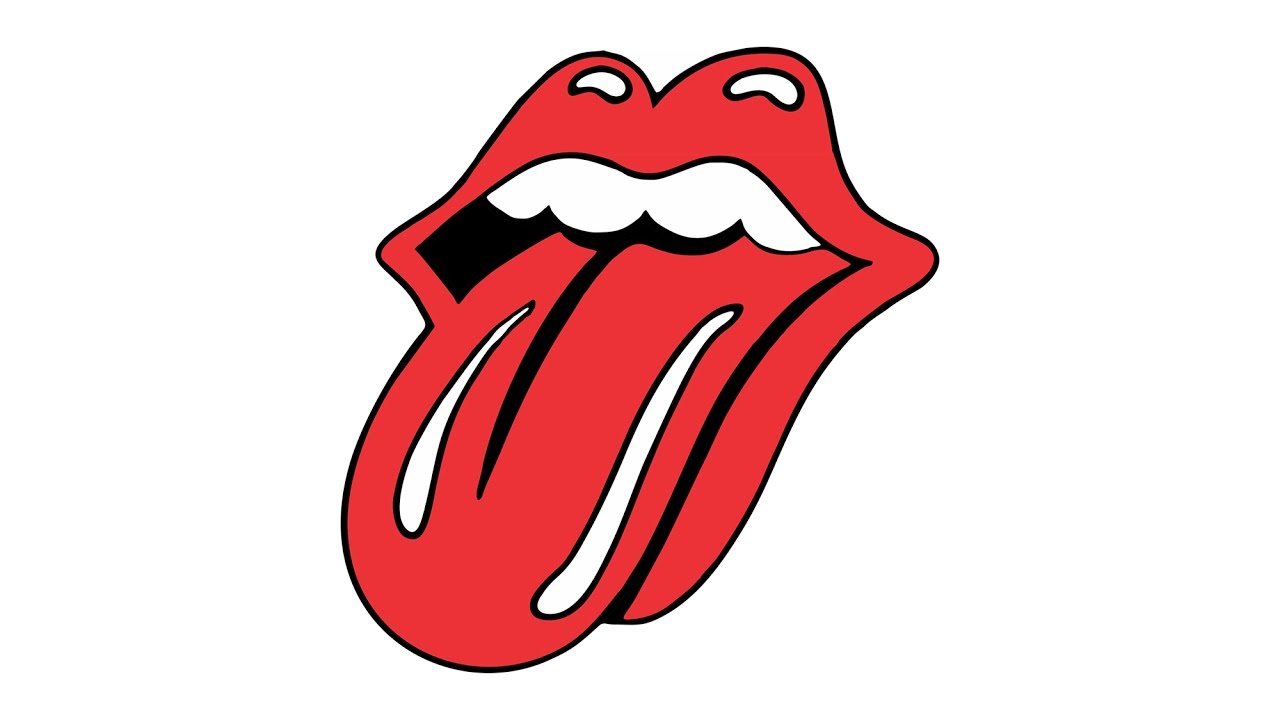 In this age of black tennis shoes and Bugle Boy jeans… Oops, excuse me, that was two fads ago. Now it’s boat shoes and the preppie roll on Guess jeans. Or am I still a year behind?

I never was too good with the fad thing. All you have to do is look at the way I dress to know I’m an individual. A slob, perhaps, but an individual.

END_OF_DOCUMENT_TOKEN_TO_BE_REPLACED

Originally published in the NDSU student newspaper, The Spectrum, in 1988 under the headline, “Student Body Election causes turmoil within the Greek system.” 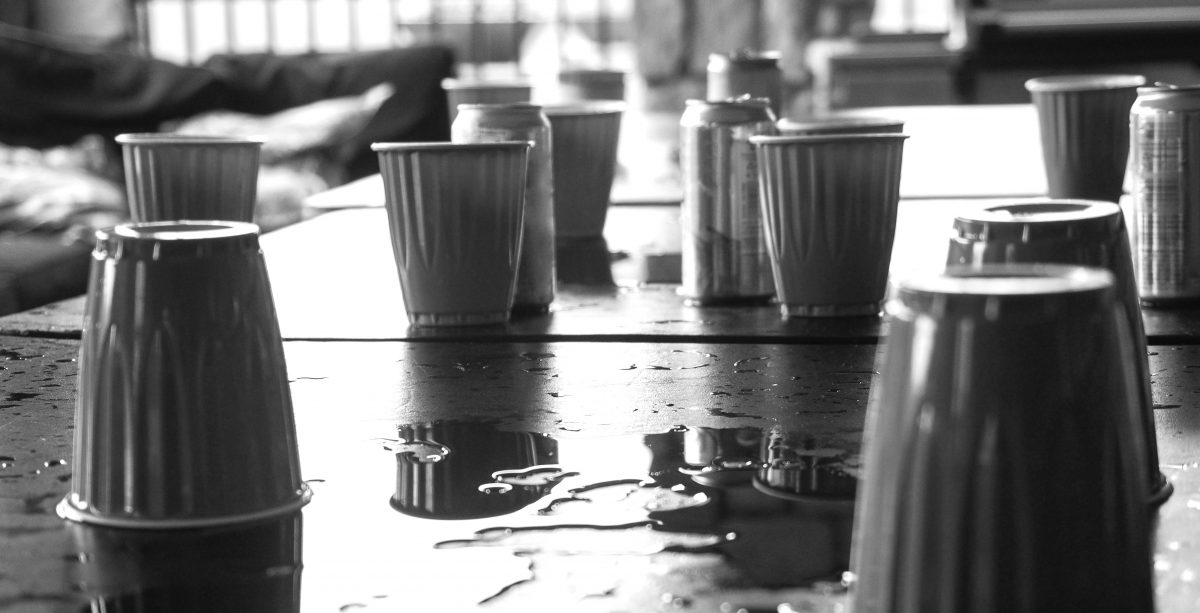 The campaign rhetoric is all over, the ballots have all been cast, and NDSU has a new student president and vice president, Julie Albertson and Brian Kittelson, respectively.

Thank goodness. All the signs will be torn down and campus life can get back to normal, right? Wrong. Last week’s election may be over, but the students of SU are left treading words in a vast sea of controversy, and some of us are drowning.

As we all know by now, Albertson and Kittelson have been accused and found guilty in violation of university policy concerning the use of alcohol. Specifically, the sale of alcohol to minors. The complaint, which was filed by Tom Martin, chairman of the Pete Kinsella/Dawn Lervik campaign, came after a party thrown at the Sigma Chi fraternity. Incidentally, the pair of Kinsella/Lervik came in second in the election.

Clifford E. Smith, Jr., a senator for the College of Business, put forth a resolution which asked for the resignation of the candidates. Last Sunday, the student Senate passed the resolution.

Shortly after election day, yellow mini-posters were plastered all over campus urging students to “get the facts” concerning their new student leaders. Being a curious type of person, I said to myself, “Heck, yeah, let’s get the facts.” So, I decided to make a few phone calls.

Usually, when people plaster a telephone number all over the place urging you to phone in to “get the facts,” they have a specific interest in mind. I decided not to call the number on the mini-posters; I made a few calls on my own.

“Hello, Sigma Alpha Epsilon. Can I help you?”

“Yeah. Could I speak to a Mr. Clifford Smith?”

Now, let me see. Kinsella/Lervik came in second. Kinsella is an SAE. The complaint to the student supreme court came from Martin, also an SAE. Things were starting to make more sense.

As I laid the phone down after my last call, a story came to mind which I had heard repeated over and over again on Sundays when I was a child. It had something to do with the stoning of an adulteress and wise man’s intervention. In defense of the woman, the wise man said, “Let he among you who hath not sinned cast he first stone.”

Obviously, the gentlemen of the SAE fraternity slept through Sunday mass. You see, I have been to a party at the SAE house. I walked in the door, a guy asked me for $4, which I gave him, and he gave me a cup to fill with keg beer. (By the way, fellas, four bucks is a little steep for a keg cup.) Oh, and one other thing. I am only 20 years old.

I am not condoning the actions of Albertson and Kittelson. Even though I am an avid party-goer and I drink my share of alcohol now and again, at the age of 20, minor in consumption is still against the law.

One the other hand, you don’t see me casting any stones, either.

I’ve always hated hypocrisy, and in 1988 I saw it in abundance in the NDSU student body election. The post above is the first letter to the editor I ever wrote. The editor of the student newspaper invited me to write more, and next thing I knew I was a regular contributor to the opinion page. Who would have guessed that, all these years later, I’d still be writing about elections and calling B.S.

Like this look back? How about tossing some change IV Words’ way, a.k.a., “buy us a cup of coffee”? If nothing else, please leave your comments below and sign up to receive more IV Words in your inbox. Thanks!