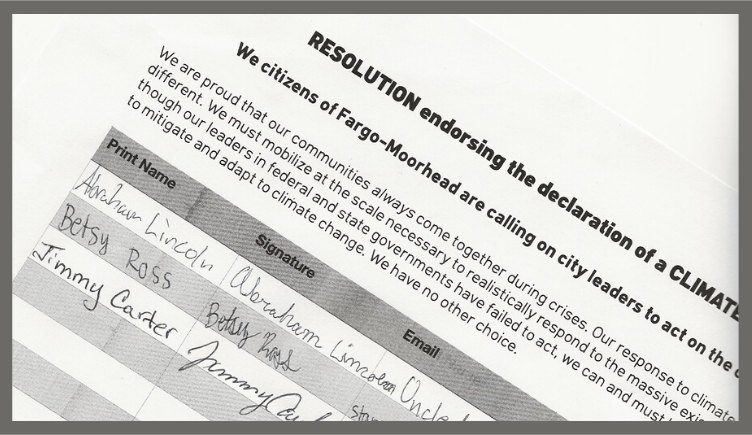 END_OF_DOCUMENT_TOKEN_TO_BE_REPLACED

Heard at the Conversation in the Public Square on Climate Change hosted by the Fargo-Moorhead Climate Group at Moorhead (Minn.) Center Mall yesterday – 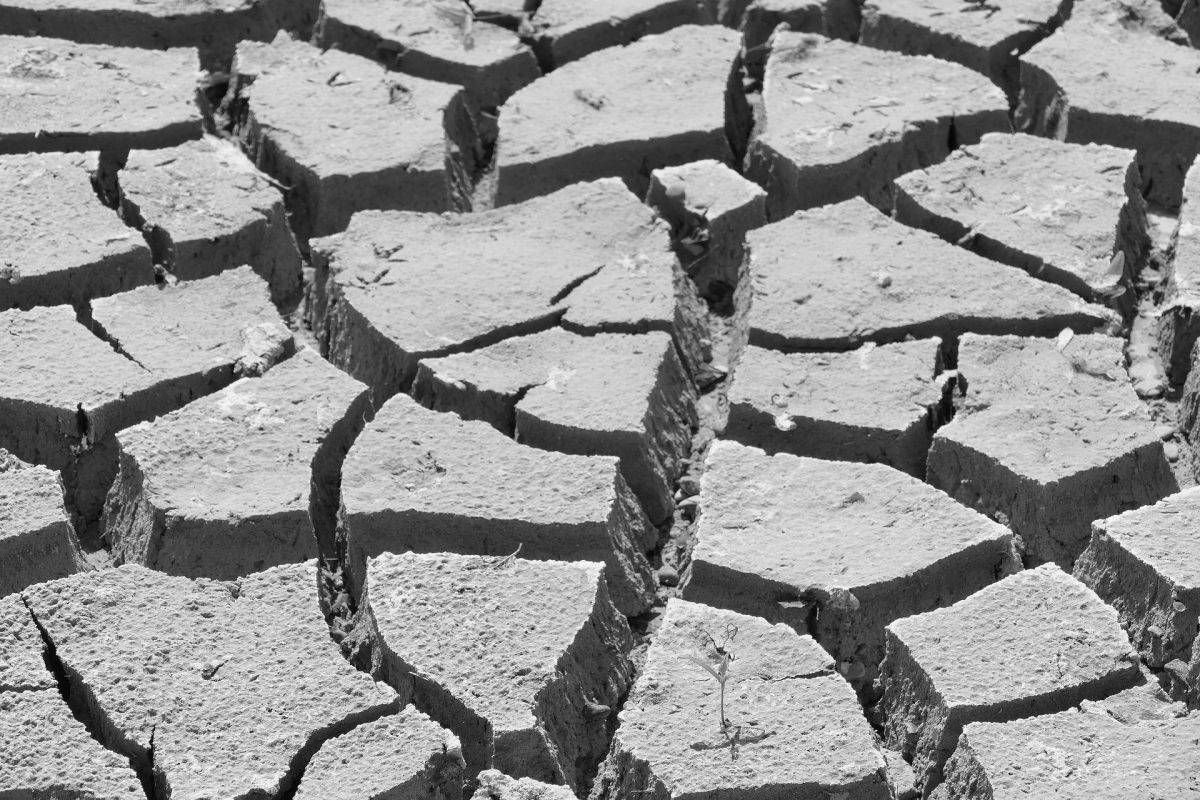 “That man sitting at the table over there said he’s already made up his mind about climate change,” said the woman who had helped move chairs into a circle. “He seemed pretty grumpy about it, too.”

Another member of the circle piped up without a thought:

“Well, tell him climate change has already decided about him, too.”

The editorial page is – or should be – a place for sharing ideas and stimulating conversation on important issues, not for character assassination, name-calling or generally behaving like a schoolyard bully with limited intelligence…. 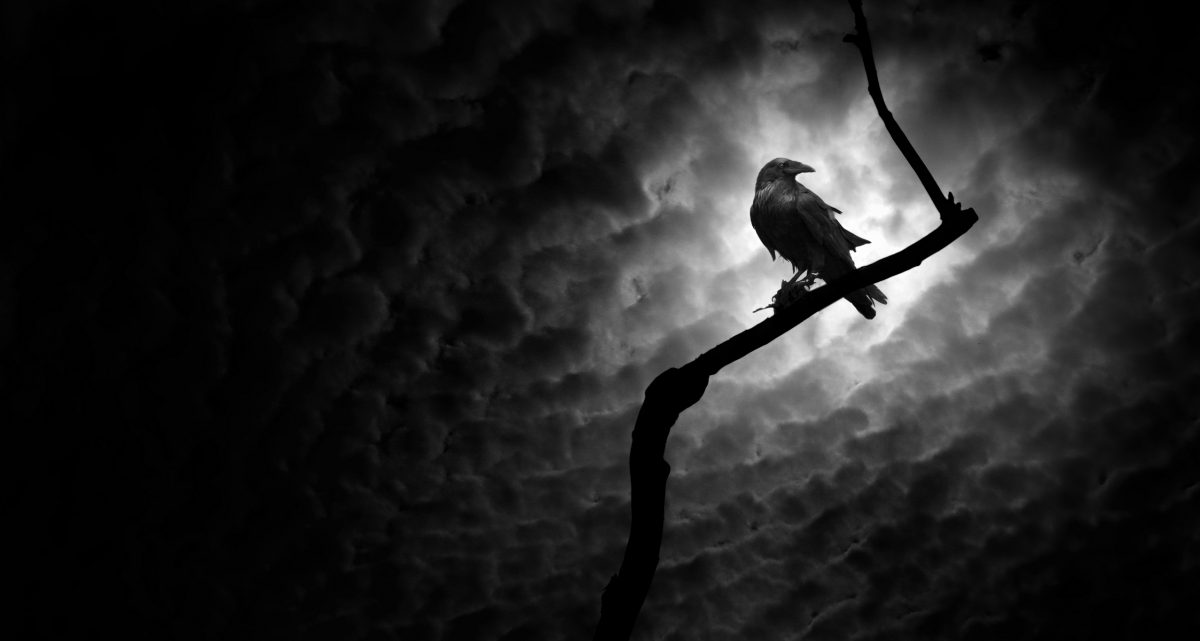 So-Called Columnist Needs to Back His Arguments, Not Resort to Name-Calling

Dumb. That’s what a blogger and columnist for The Forum, Fargo, N.D., calls the kids who joined the Climate Crisis Strike this past Friday, Sept. 20, 2019. END_OF_DOCUMENT_TOKEN_TO_BE_REPLACED

The next generation has been waiting, watching, listening… and getting frustrated about the lack of action on climate change by governments around the world. Now they’re taking the lead.

More Kudos to the Kids

Tomorrow is a big day for the planet.

The kids are stepping out and speaking out once again. They’re demanding action on global warming and climate change. They’re sick and tired of waiting around for my generation and the one before it to do all the things that should’ve long since been done.

Before today, they’ve filed a lawsuit against the government of the United State of America. They’ve walked out of school to protest inaction by governments around the world. And tomorrow, March 15, they’re walking out again, but in a more organized fashion.

This time it’s being billed by some as a “coming out party” for the international Youth Climate Strike, a movement that started with a 15-year-old girl who’s had enough.

I’ve written about the lawsuit before, giving the kids behind it a shout-out. Today, once again, I say…

Kudos to the Kids!

The youth of the United States and the world have been gathering steam for several years now, beginning even before 21 of them filed suit against the U.S. government for not acting on what it knew about global warming and its effects.

END_OF_DOCUMENT_TOKEN_TO_BE_REPLACED

New climate change legislation championed by the Citizens’ Climate Lobby and introduced by three Democrats and two Republicans is a reasonable approach. We need to support it, call our representatives about it and talk about it with our neighbors.

END_OF_DOCUMENT_TOKEN_TO_BE_REPLACED

Volunteers from the North Wind Region of the Citizens’ Climate Lobby recently traveled to North Dakota for a “Climate Conversation Tour.” During six events, they discussed climate change and new legislation in the U.S. House to address it. 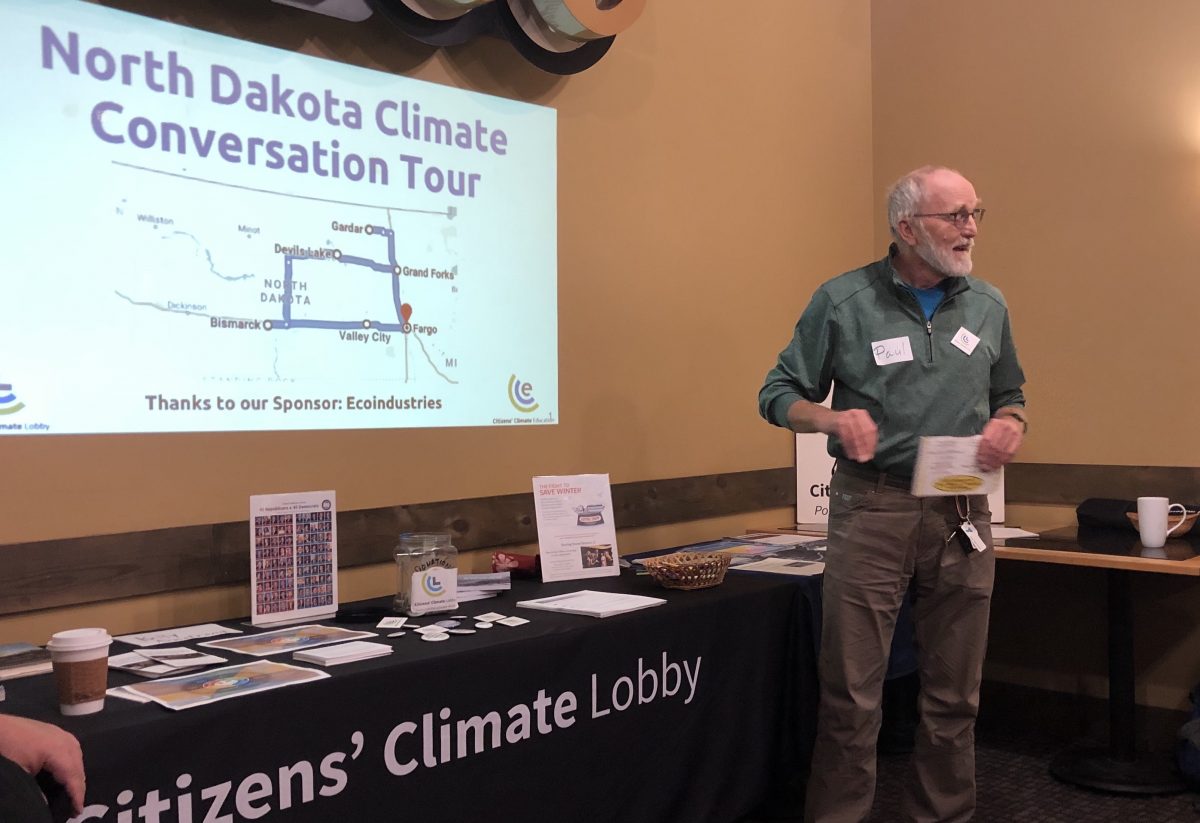