North Dakota needs an ethics commission, and all of us need to take the American Flag back. Vote YES on ND Measure #1 and proudly carry your Stars and Stripes to events. 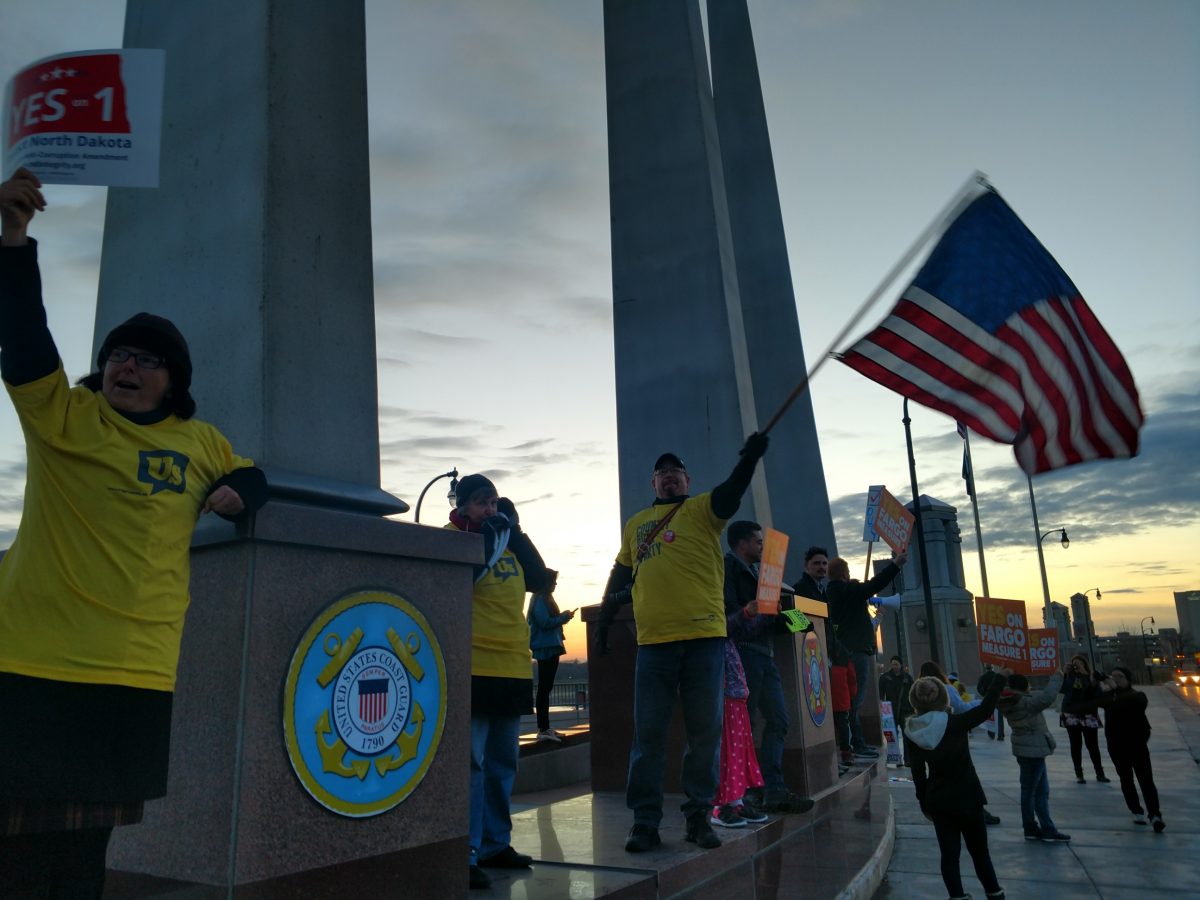 North Dakota citizens rally for the passage of North Dakota Measure #1, the Anti-Corruption Amendment, during the March for Democracy in Fargo, N.D. on 11/4/18. The measure was placed on the ballot by North Dakotans for Public Integrity. Martin C. Fredricks IV is waving the American Flag. (Check out the previous post on Taking Back the Flag.)

We need to clean up North Dakota government and make sure our elected and appointed officials are serving citizens, not corporations and special interests. We need an independent ethics commission. 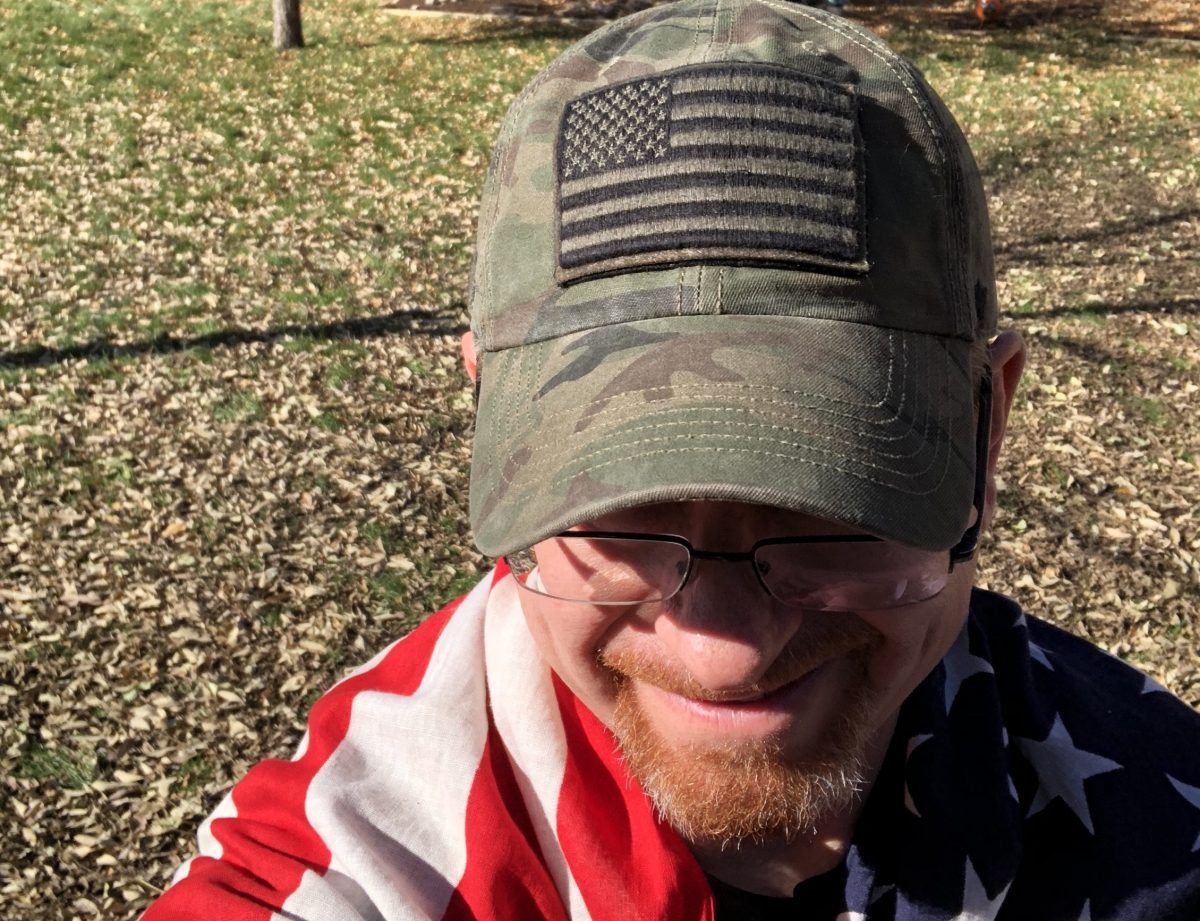 Patriotism is Red, White & Blue, not Blue vs. Red

I’m takin’ the American flag back.

For years, the “Grand Old Party” has been wrapping itself in Old Glory as if it has a stronger claim to patriotism, with the flag as its symbol, than anyone else.