Every time Rep. Kevin Cramer puts his foot in his mouth with an absurd, ignorant and pain-inducing comment, he looks like a clown. And North Dakotans are cast as clowns, too… 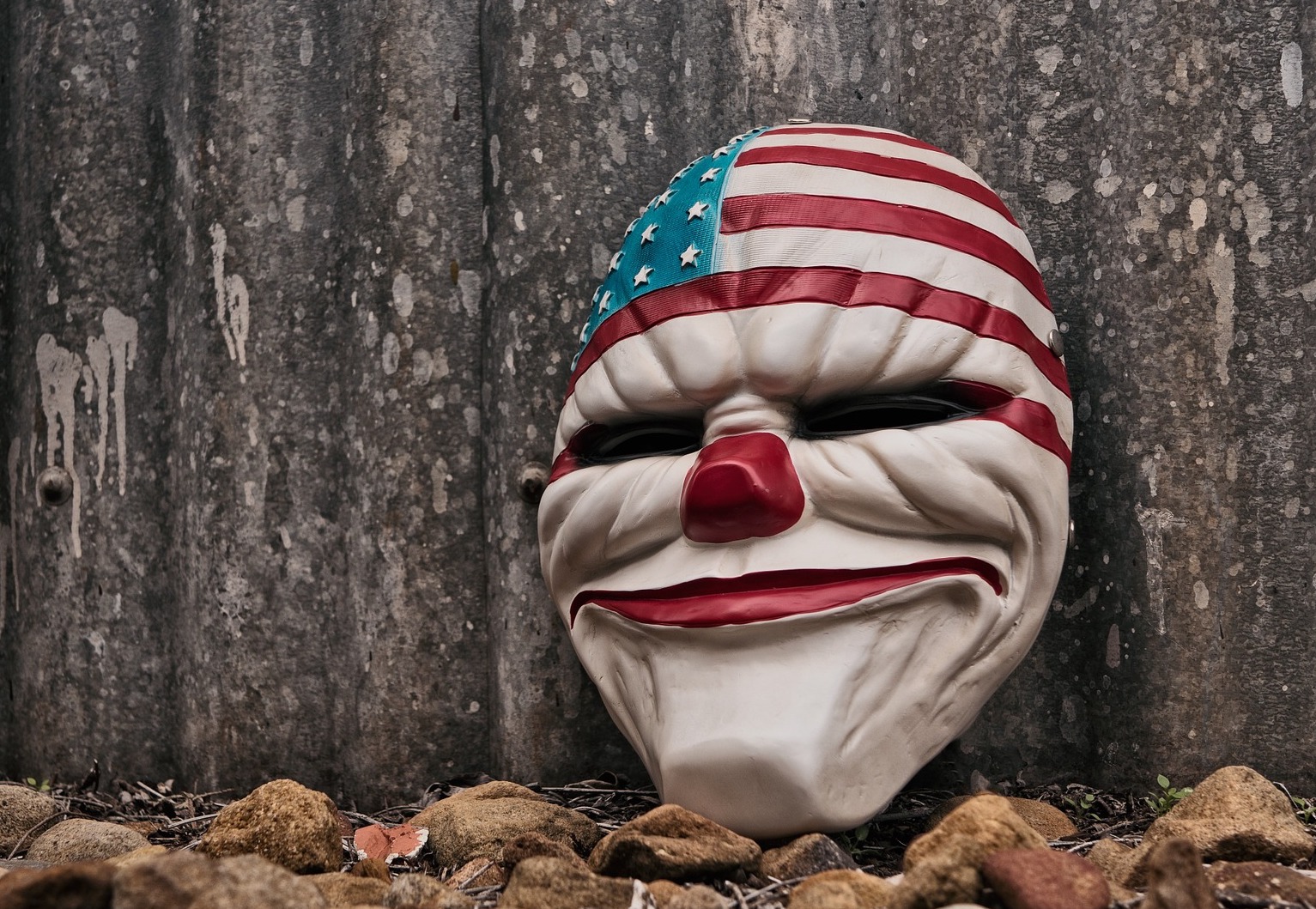 Published Oct. 3, 2018, updated Oct. 9, 2018 because Rep. Kevin Cramer lodged his foot in his mouth again less than a week after his comments on Kavanaugh-Ford.

In the context of the hearings to determine if Brett Kavanaugh is fit to serve on the U.S. Supreme Court, Rep. Kevin Cramer has proven beyond the shadow of a doubt that he isn’t fit to represent anyone.

The only time North Dakota’s lone congressman makes national news is when he’s inserted his foot so far down his throat it takes the jaws of life to get it out. Frankly, it might be nice if it would just stay in there for a while so Cramer wouldn’t be able to say anything else asinine that shines a negative light on our state and its people.

One of his latest brilliant proclamations was to say that, if the Supreme Court nominee (now Supreme Court justice) sexually assaulted Dr. Christine Blasey Ford, it’s not really a big deal because the alleged incident happened more than 30  years ago, they were both drunk at the time and it was “supposedly an attempt that never went anywhere.”

So, what you’re saying, Kev, is that since there was no vaginal penetration, it wasn’t really sexual assault. Is that about the size of it?

And, unfortunately, it’s guilt by association for the rest of us. Every time he’s a clown, North Dakotans are cast as clowns, too, for electing him to Congress.

With every utterance he sounds more and more like the king-in-his-own-mind, President Donald J. Trump. Which, one has to assume by his comments and actions, is exactly what Cramer wants.

I generally try to avoid name calling, but on this one there are much stronger names I could use for Cramer.

About a week later, Cramer added (yet another) insult to injury when he was interviewed about his thoughts on the Kavanaugh confirmation process. As The New York Times reported his comments, he took the opportunity to take a potshot at the “MeToo” movement.

“’That you’re just supposed to believe somebody because they said it happened,’ Mr. Cramer said, alluding to Christine Blasey Ford – who has accused Justice Kavanaugh of sexually assaulting her when they were teenagers – and, more broadly, women who have come forward to claim that they were sexually abused or assaulted. Invoking his wife, daughters, mother and mother-in-law, Mr. Cramer said: ‘They cannot understand this movement toward victimization.’”

Victims moving toward victimization. What now? They should “man up,” rub some dirt in it, maybe?

Jackee Haak provided reminders of other idiotic Cramer statements in a letter to the editor of the local newspaper on Oct. 7, 2018.

“Remember when (Cramer) suggested separating children and imprisoning them in cages was no big deal because ‘every ballpark in America has a chain-link fence’?… Later, he dismissed our farmers as ‘hysterical for opposing the president’s trade war and suggesting that farmers ‘don’t have a very high pain tolerance.’”

It’s statements like these that make me want to apologize to the rest of the nation and world on behalf of North Dakotans, to let them know this is not how all people in our state think and behave.

Even if he’d been talking about our pain tolerance for the hogwash that continually pours from his mouth, he’d be wrong. We’ve tolerated Cramer and his nonsense long enough. In truth, we’ve put up with it – and him – for far too long.

Help you move from the House to the Senate? I don’t think so, pal.

These and other absurd, ignorant and pain-inducing Cramerizations make it clear what a jackass Cramer is, and has been.

Now, if only North Dakota voters would make his political career a has-been.

“#MeToo Is a ‘Movement Toward Victimization,’ G.O.P. Senate Candidate Says”

One thought on “Tears of Us Clowns”