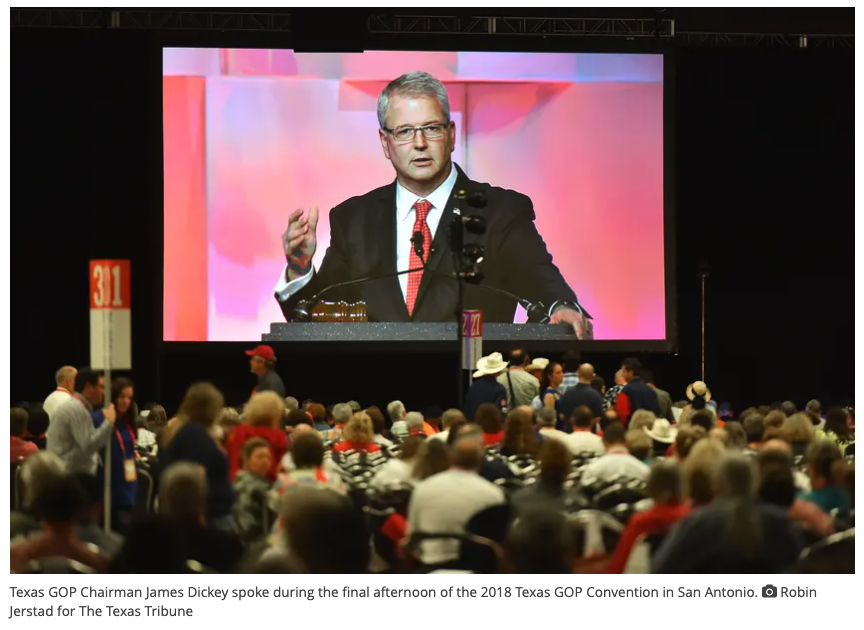 A new naming paradigm – Perhaps if we call it something closer to the heart… er, um, hips… people will take the pandemic more seriously.

An insightful individual recently suggested on social media that rather than “PANDEMIC,” we should call what we’re going through a “PLAGUE.”

Maybe then, they reasoned, people would take coronavirus and Covid-19 more seriously. Maybe they’d even adhere to physical distancing guidelines and wear masks in public.

Given the resistance to common sense, disregard for their fellow human beings and insistence on “FreeDumb,” I recommend our new naming paradigm be even more direct, if a tiny bit misleading.

Henceforth and forever, coronavirus and Covid-19 shall be called:

On the other head, given the fact that these folks aren’t smart enough to believe scientists or take the easiest of precautions to protect themselves and others from death….

P.S. – You have the right to smack me upside the head if I ever write or utter the word “paradigm” again, about coronavirus, Covid-19 or anything else.

Like this satirical post? Please consider buying IV Words a cup of coffee. If nothing else, scroll to the bottom of this page, leave your comments and sign up to receive new IV Words posts in your inbox. Thanks!

CELEBRATE! Courage, righteousness and tenacity overcome wealth, greed and cronyism in the fight against the Dakota Access Pipeline. For now. 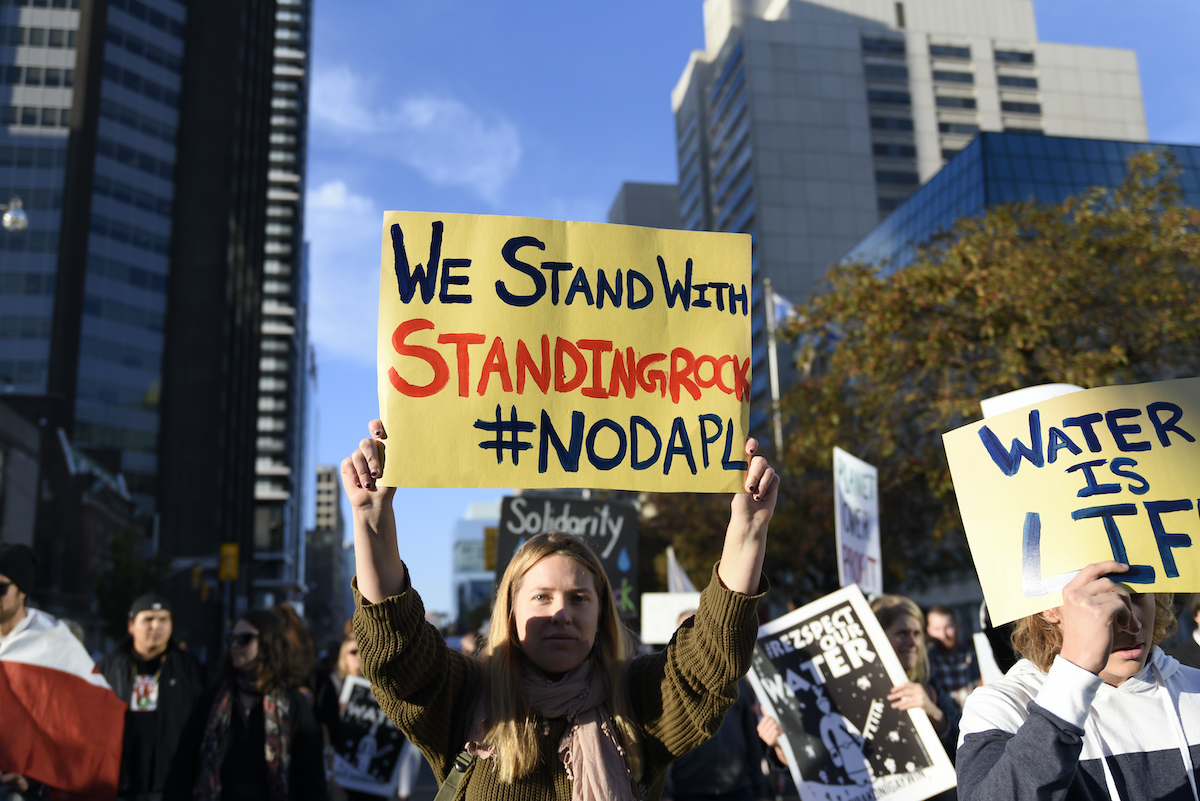 END_OF_DOCUMENT_TOKEN_TO_BE_REPLACED

The world needs consensus-builders and compromise-finders, but not when it comes to wearing masks to overcome the coronavirus pandemic. 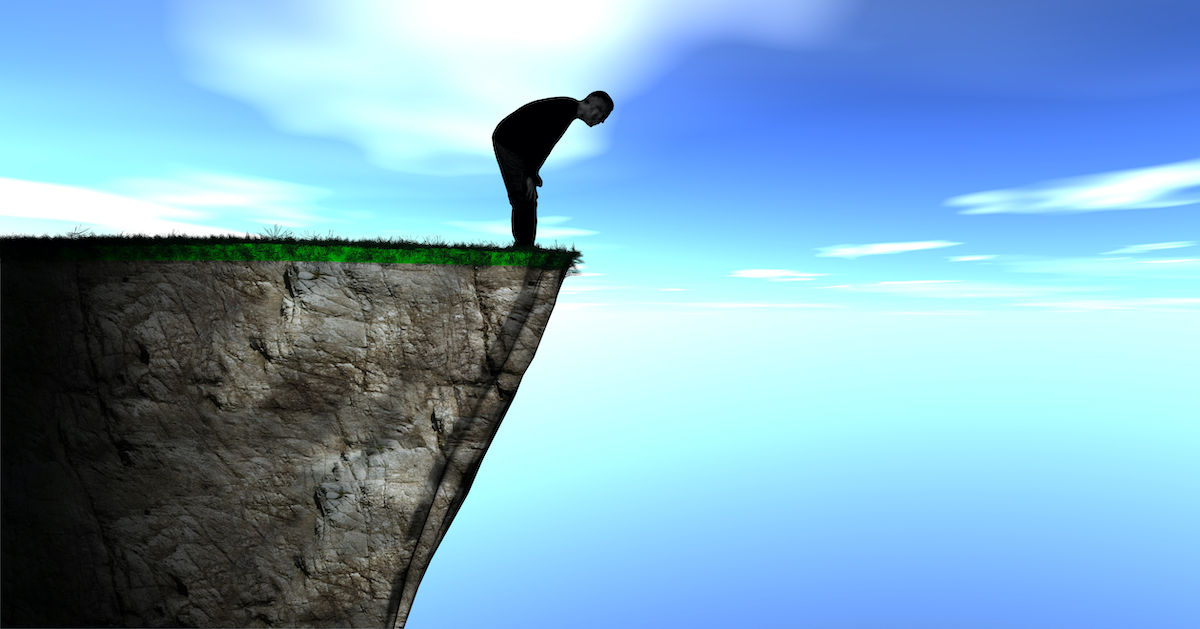 Sorry, Conciliators, There Is No Middle Here

The world needs conciliators, people who try to bring two sides together to find common ground.

These are the consensus-builders and compromise-finders. They help the world move forward by rounding off the jagged edges of debates and disagreements between those of us who see the world from more of a solely right or wrong, up or down point of view.

END_OF_DOCUMENT_TOKEN_TO_BE_REPLACED

In the early morning hours of Independence Day 2020, I’ll be standing there, Old Glory in hand, wondering not which way is up, but how and when up became down. 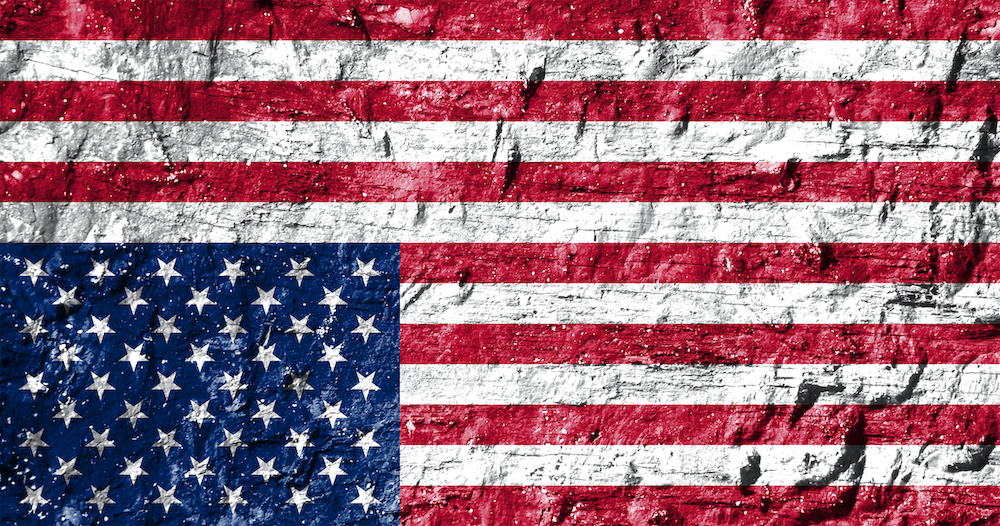 If ever there was a nation in distress, it is the United States of America in 2020.

If ever there was a time when the U.S. flag should be displayed upside down as a signal of that distress, the time is now.

Over the next couple of days, my family and I will need to make two decisions.

END_OF_DOCUMENT_TOKEN_TO_BE_REPLACED

The perfect balance between soft and firm, slightly crumbly, a little buttery and always sweet. 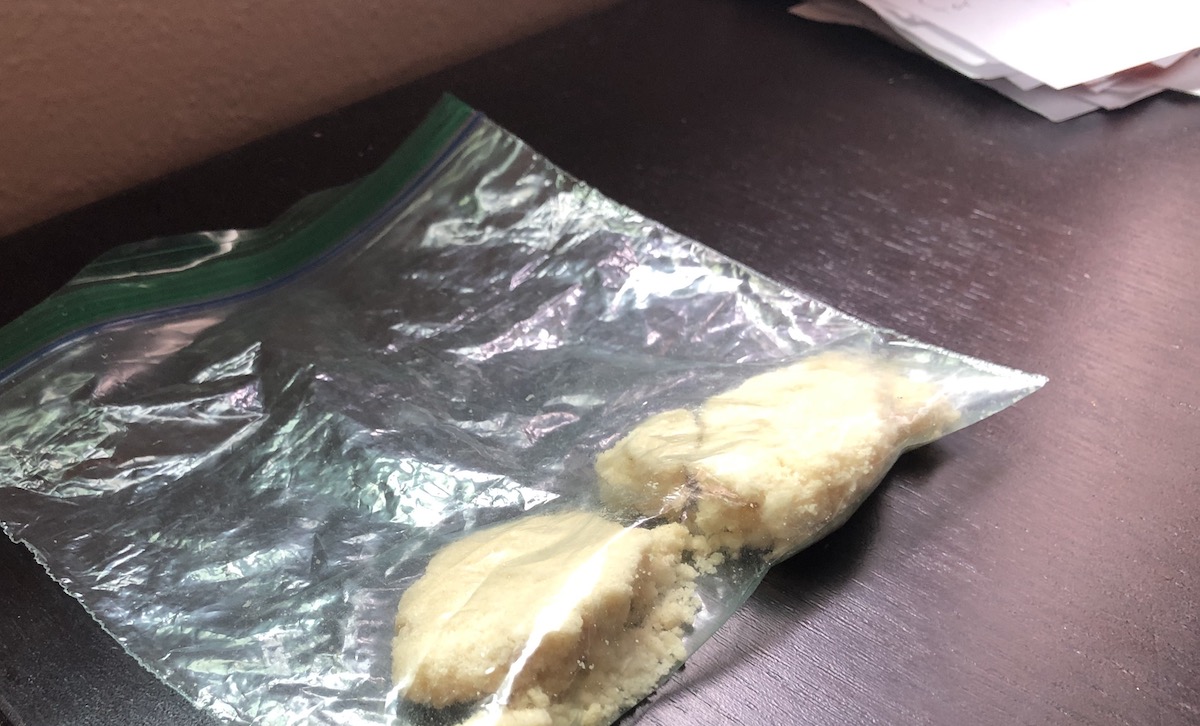 Everyone says that, I know. Or that they found the most delicious cookies at such-and-such a cafe in such-and-such a little town, or that so-and-so’s aunt’s are to die for.

Mom’s were the best.

She made them around Christmas and Easter. She almost always frosted them with a glaze that she colored appropriately for the holiday – green, red and white for Christmas, pink and green pastels for Easter. The perfect balance between soft and firm, slightly crumbly, a little buttery and always sweet. Yummy.